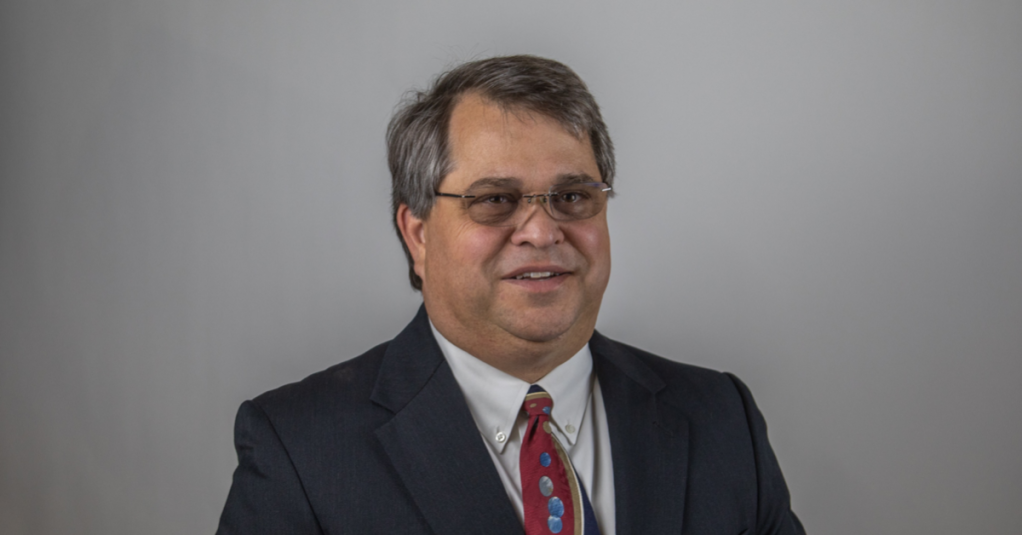 The Warren County Election Commission has released the results of the runoff election for the Vicksburg Warren School District Board of Trustees District 1 seat.

“It’s exciting to have won. I want to thank Shane for running a great race. He was really able to turn out some votes and ran a good clean race,” Pratt said. “I look forward to working with him to try and make sure we incorporate some of his issues and concerns. The individuals that voted for him, we need to make sure we are addressing (their concerns) as we continue to try and move the district forward.”

Quimby said he also felt that both he and Pratt were strong candidates.

“I think we did great. Honestly, I didn’t expect it to be this close. But the voters of District 1, I had a bunch of them behind me. I had a lot of backing out here. I look forward to possibly (running) again,” Quimby said. “It was a good clean race from both parties, you know? Me and Bryan are still friends, we’ve talked about it, and it’s all good. We’re just going to get together and hash out some differences and (look at) some stuff that I think needs to be corrected.”

The runoff election was held because neither Pratt, Quimby, nor a third candidate, Bill Jefffers, received more than 50 percent of the vote for the seat in the Nov. 8 general election. Quimby and Pratt, being the top two candidates in the general election, qualified for the runoff.