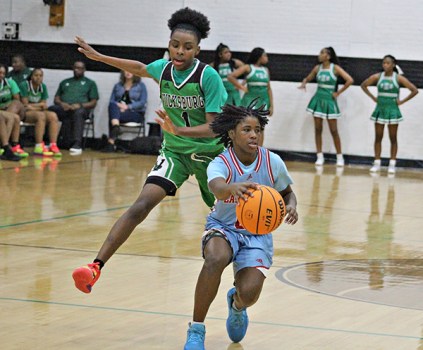 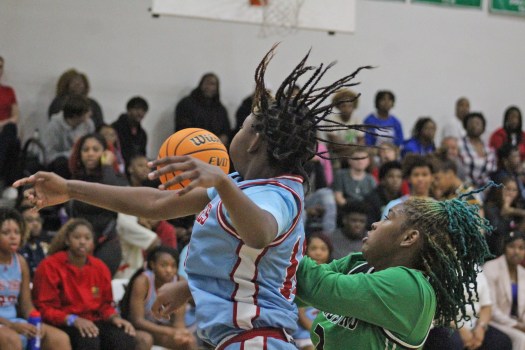 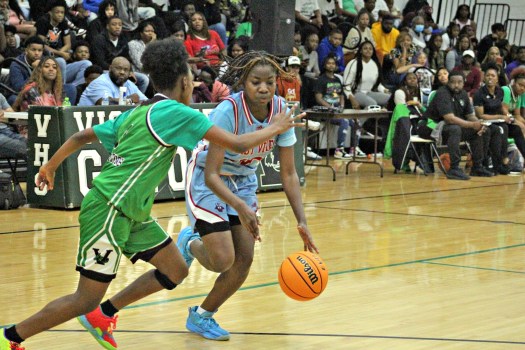 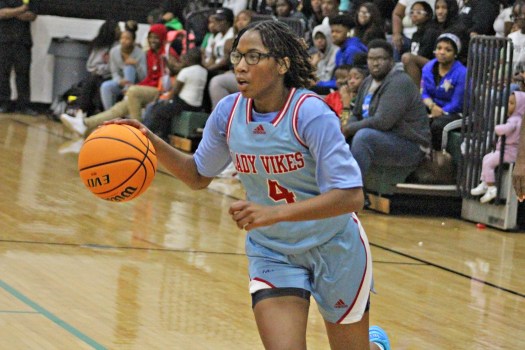 Region games are bigger. Playoff games are obviously even bigger than that.

Among the rest of the games on the schedule, however, Warren Central’s girls’ basketball team probably won’t win a bigger one than Saturday’s showdown with Vicksburg High.

Kayleigh Karel went 4-for-4 from 3-point range and scored 15 points, Jae’la Smith had a game-high 21, and Warren Central beat Vicksburg 63-47 on Satursday.

Warren Central (7-4) snapped an eight-game losing streak against its crosstown rival that stretched back to December 2018 and included a loss to the Missy Gators (8-3) in November.

“I’m proud of these girls. I think a huge barrier was confidence, and once they crossed that barrier that was it,” Warren Central coach Arnissayur Robinson said. “This is huge, because I’ve been trying to change the mindset. They think this is the most important game of the season. So this is going to help us in 6A.”

The Lady Vikes pulled out to a 10-point lead by halftime and were not seriously threatened in the second half. They maintained a cushion between 10 and 15 points throughout the fourth quarter as Vicksburg struggled mightily with its shooting.

Janiah Caples led them with 14 points and Layla Carter scored 12.

The Missy Gators beat Natchez on Friday night and were playing the second half of a back-to-back about 16 hours later. Coach Troy Stewart said he would factor that in when processing the loss, but refused to use it as an excuse for why it happened.

“We didn’t play well and got beat. Period. They outplayed us,” Stewart said. “We missed too many shots, too many layups, too many free throws. But they were prepared to play us and beat us, and they did.”

Two of Karel’s 3-pointers came in the first quarter to stake the Lady Vikes to an early lead they never relinquished. Karel only scored eight points in the first game against Vicksburg this season, and Robinson said her hot shooting was a key factor in getting them going on Saturday.

“Probably our best shooter (Karel) had a perfect game. The last time we played them, she couldn’t throw it in the ocean,” Robinson said. “It’s something about this team, when they see the ball go through the goal they’re ready to play defense. But they don’t play that kind of defense if the ball doesn’t go through the goal, so that helped us out tremendously.”