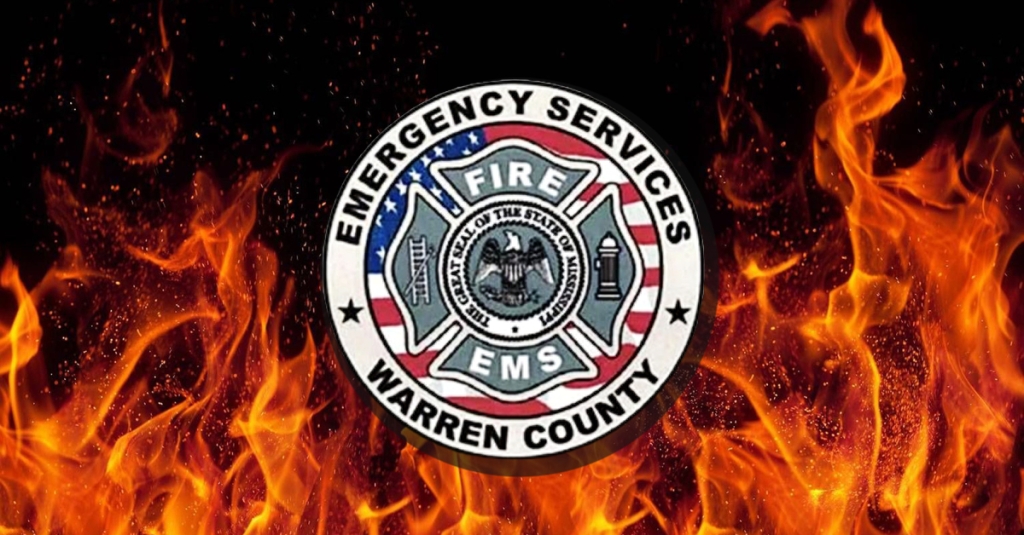 Vicksburg Warren E-911 dispatched Warren County Fire Service units from Eagle Lake and Culkin to a structure fire in the 300 block of Melanie Lane at approximately 9:10 a.m. on Monday.

The Northeast District of the fire service also responded, according to spokesperson Jeff Riggs.

Warren County Fire Coordinator Jerry Briggs said he observed heavy smoke exiting the eaves of the manufactured home upon arrival. Briggs and Chief Chuck Tate entered the structure and were able to extinguish and contain the fire in one bedroom.

Chief Zack Hearn was the incident commander and directed fire operations. The cause of the fire was determined to have been a candle in the bedroom. Warren County EMA notified the Red Cross for the family.

No injuries were reported, and while the rest of the house did receive smoke damage, the fire itself did not spread from the bedroom.