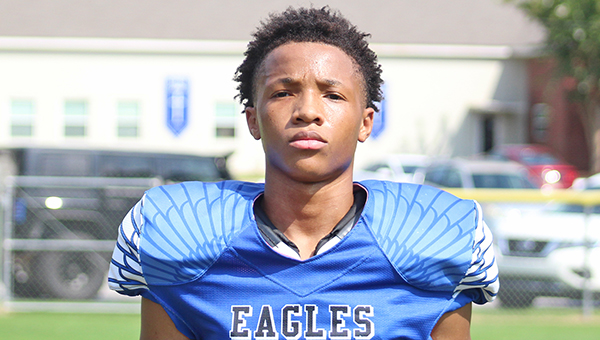 Some big nights from its Big Three propelled Porter’s Chapel Academy to victory.

Lawson Selby had a double-double with 27 points and 11 rebounds, while Noah Porter scored 18 points and Ty Mack had 14 in PCA’s 68-44 boys’ basketball win over Tensas Academy on Monday.

Selby made three 3-pointers and scored 19 of his points in the first half, when Porter’s Chapel raced out to a 34-17 lead.

Mack had six rebounds and five steals to go along with his points.

PCA made six 3-pointers in the game, and was 30-for-59 (50.8 percent) shooting from the field overall.
Will Mabry led Tensas Academy with 27 points — 17 of them in the second half — and Chip Tucker scored six.