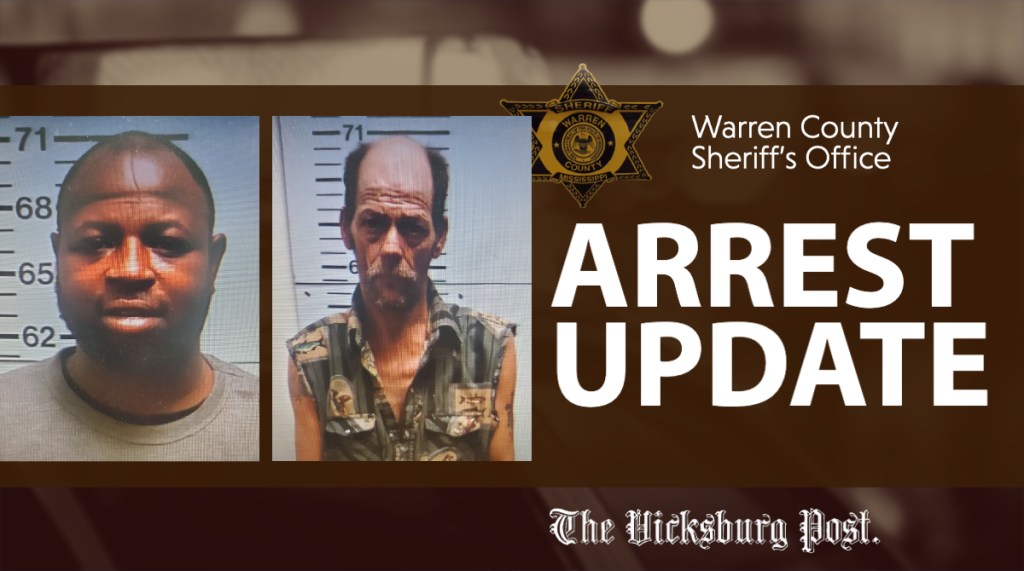 Undercover operation results in one arrested for child abuse

After about a month-long investigation that included surveillance and undercover operations, the sheriff’s office arrested LoRoda Lashun Folt, 37 of Warren County, on Nov. 30.

Folt was charged with the sale of cocaine and child abuse.

“The child abuse stems from the fact that he was actually selling cocaine in the presence of a child,” Pace said.

Pace was unable to provide more information on the juvenile, citing confidentiality issues.

At Folt’s initial appearance in court, Judge Jeff Crevitt set his bond at $75,000, which was posted on Dec. 1.

Sheriff’s Investigator Jeff Merritt along with Detective Zack Primeaux led a team of deputies in the operation.

The Sheriff’s Office received information from a concerned citizen who said they observed an individual that appeared to be tampering with utility cables in the 4000 block of Warriors Trail on Saturday morning.

Deputy David Culbertson was the first on the scene. On his arrival, a slender white male ran from the scene through a wooded area, according to sheriff’s office reports.

A short time later, Culbertson, joined by Sergeant Ray Thompson, located the individual on Highway 80 near Newman Road and took him into custody. David Scott Evans, 55 of Vicksburg, was charged with felony malicious mischief for the severed AT&T cables.

Judge Ed Woods set his bond at $5,000 and he was bonded out Tuesday evening.