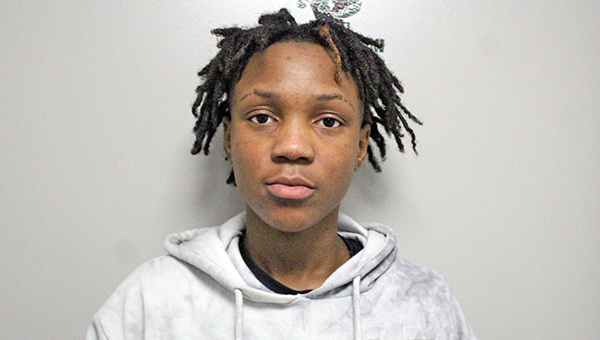 Vicksburg High basketball player Janiah Caples had 20 points and seven steals in a 66-31 victory over Yazoo City on Tuesday.

A couple days’ rest helped the Vicksburg Missy Gators get back to their winning ways.

The Missy Gators (9-3) bounced back from a loss to Warren Central on Saturday, which came in the second of two games in less than 24 hours. They had no problems dealing with Yazoo City (3-8) after a couple of days off to get its legs back under them.

Layla Carter backed Caples’ big game with one of her own. The senior finished with 12 points, six rebounds, eight steals and four assists.