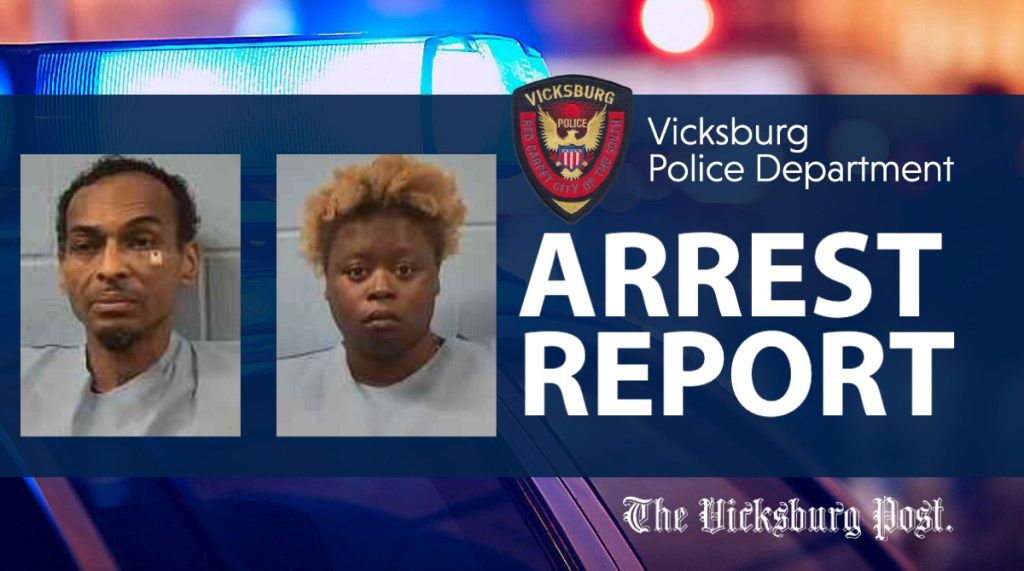 Tony Terrell, 52, and Brandy Reed, 30, both of Jackson, were arrested on Dec. 9 by the Vicksburg Police Department Criminal Investigations Division detectives for two commercial burglaries.

Terrell and Reed had their initial appearances in Vicksburg Municipal Court on Friday where they both faced two counts of burglary and two counts of conspiracy to commit burglary. Judge Penny Lawson set Terrell’s bond at $130,000 and Reed received a $90,000 bond. Both were bound over to the Warren County Grand Jury.