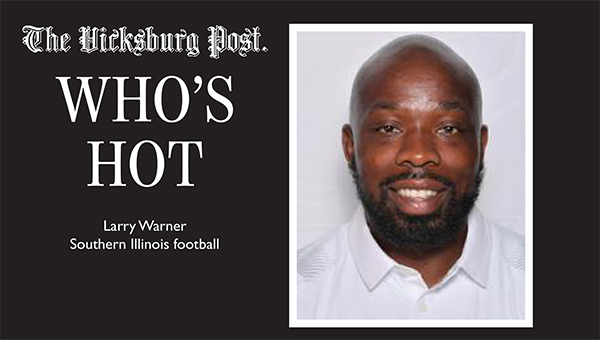 Warner played football at Southern Illinois and was one of the best running backs in the school’s history. In 2008 the 5-foot-6 star rushed for 1,265, returned three kickoffs for touchdowns, and was a first-team Associated Press FCS All-American in 2008. In 2007 he helped the Salukis reach the FCS semifinals as they finished with a 12-2 record.

Warner graduated from Southern Illinois in 2009 and embarked on a successful coaching career. He coached at Carbondale (Illinois) High School in 2009, before joining the staff at SIU as a graduate assistant in 2011.