Austin Vining, Author at The Vicksburg Post - Page 2 of 19 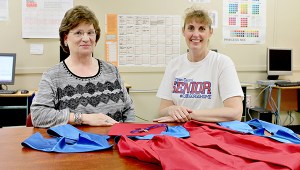 Warren Central High School seniors will flip their tassels May 27 from the right side of their cap to the left, signifying their journey through ... Read more

Commencement: an end and a beginning

It’s commencement time. That word has two definitions, and I think that’s important to remember. Commencement can either mean a beginning or a start, or ... Read more 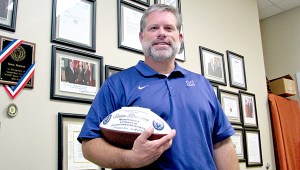 HALL OF FAME: Vicksburg native ‘at home’ in role as educator, administrator

It’s been a memorable year for Sean Brewer, and there’s still more to come. In December, the Redwood native and Warren Central graduate was inducted ... Read more 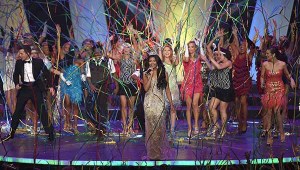 MISS MISSISSIPPI’S HOMETOWN: For nearly six decades, Vicksburg and Mississippi have had a beautiful relationship

Maybe the City of Vicksburg shared the anxiety experienced by the women who were arriving in town. Both would be judged, the Miss Mississippi contestants ... Read more 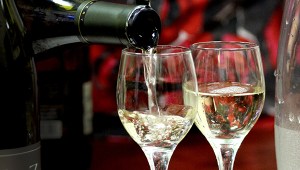 TIME FOR WINE: When drinking wine, it’s all about finding what works best — tastes best — for you

Greg Bigelow has been drinking wine for years in the Pacific Northwest, and now he’s sharing his knowledge with people in Vicksburg. Bigelow, U.S. Army ... Read more

Forty-five minutes northeast of Vicksburg in Flora lies a natural wonder 36 million years in the making. The Mississippi Petrified Forest was opened in 1963 ... Read more

JUST TWIST: Crawfish season is back in and it’s once again time to enjoy a secret recipe

People have traveled from around the world to get a taste of T’Beaux’s Blues Le Roux’s famous crawfish. The Ray family has fed patrons from ... Read more

Just steps outside of Mary and Dr. Mo Qasim Lee Street townhouse lies a courtyard garden fitted with all the makings of a fantastic salad. ... Read more 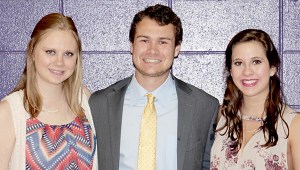 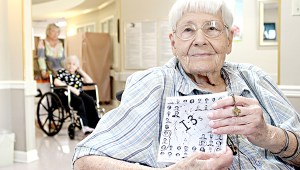 A week to celebrate those lending an assist in our lives

Colleen Gilmore spent much of her adult life in India as a career missionary, but now the retiree embarks on a different adventure every day ... Read more

Public schools must permit transgender students to use bathrooms and locker rooms consistent with their chosen gender identity, according to an Obama administration directive issued ... Read more 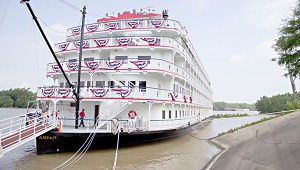 When young people rally together behind a common idea, the possibilities are endless. Sixty students from Vicksburg High School and Warren Central High School have ... Read more 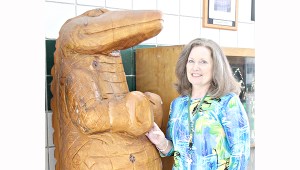 Another year has come and gone at Vicksburg High School, and about 215 students will depart its hallowed halls to begin the next chapter of ... Read more 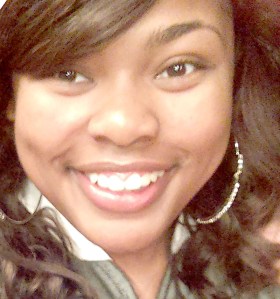 Vicksburg High senior Autumn Lee set out to work for her school’s chapter of SAVE (Students Against Violence Everywhere) for a chance to give back, ... Read more 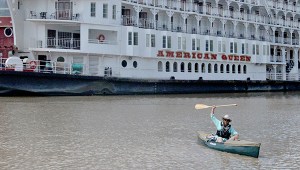 Five years ago, Matthew Burdine had graduated from the University of Mississippi with his MBA and was ready to take on Wall Street — or ... Read more

What’s makes your mother so special?

Mother’s Day is a time-honored tradition where mothers everywhere are honored for all of their hard work. Three-, four- and five-year-old students at Dell Roger’s ... Read more

Area farmers, ranchers and others might now be able to get some financial assistance for losses caused by March’s heavy rains and severe weather after ... Read more 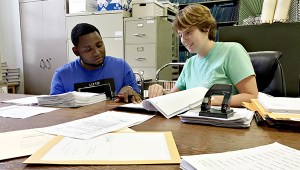 The Warren County Board of Supervisors is bringing back the Summer Work Enrichment Program for another year. District 3 Supervisor Charles Selmon said the Board ... Read more 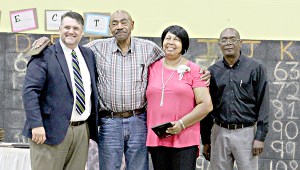 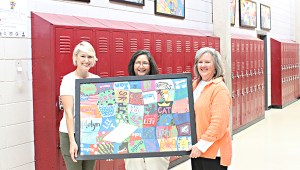 The best things in life you can give your children are roots for stability and confidence and wings for aspiration. The old adage has been ... Read more

Making the most of my weekly space

Perhaps one of my greatest accomplishments during my relatively short tenure at The Vicksburg Post has come from the aftermath of one of my opinion-page ... Read more 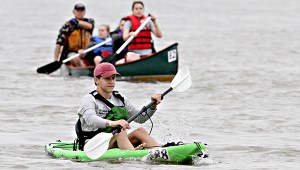 BluzCruz draws paddlers from across the U.S.

Despite the threat of thunderstorms, this year’s BluzCruz canoe and kayak race was one of the most successful to date. Race director Wayne Pratt said ... Read more 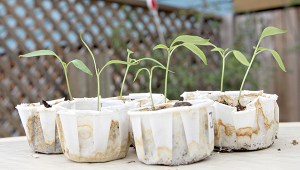 For those who live in the city but still hope to have the fresh farm to table food that’s become increasingly desirable, there’s hope through ... Read more 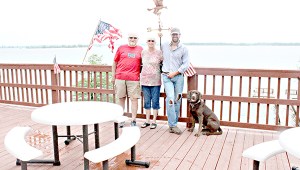 After buying a camp on Eagle Lake a few years ago, Cecily and John Mathis felt there was something missing. The Claiborne County-based couple bought ... Read more 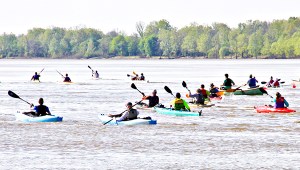 On your mark, get set, paddle: BluzCruz, a 22-mile race down the Mississippi River, is back for a 12th year this Saturday. Committee member Laura ... Read more

After spending nearly a week in beautiful Costa Rica, it’s back to the daily grind of interviewing, photographing and writing. Having a job I look ... Read more 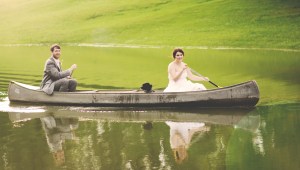 For everything there is a season

We did it. Saturday, Allison East became Allison Vining. I gave her my last name and she gave me her heart. The ceremony took place ... Read more