Catherine Hadaway, Author at The Vicksburg Post - Page 2 of 3

Let’s not let excitement, new ideas get ahead of ourselves

A new year comes with resolutions and the opportunity for new beginnings. That has always been exciting to me. I’m reminded of the anticipation I ... Read more

It’s time to talk about solutions to violent crime

Like many in the community, the recent string of violent crimes occurring in Vicksburg and Warren County has been weighing on my mind. The question ... Read more 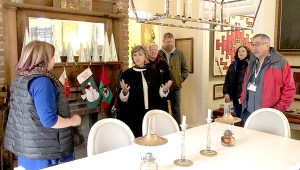 Sense of community alive and well this Christmas

With a multitude of holiday events, the Christmas season seems to have flown by this year. I’m not sure if it’s due to Thanksgiving occurring later ... Read more 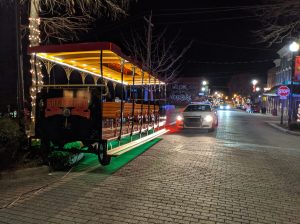 Christmas in the Park trolley breaks away from tractor on Washington St.

The Christmas in the Park trolley broke away from the tractor pulling it at approximately 8:20 p.m. when the tongue of the trailer snapped in ... Read more 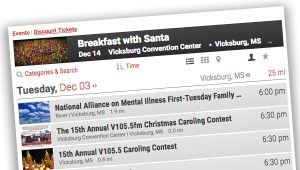 If you visit vicksburgpost.com, you’ll notice a new option in our navigation bar. The title “Calendar” has been added toward the right of the bar, ... Read more 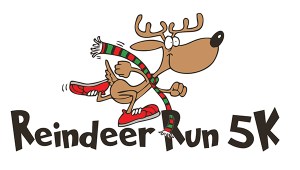 Thanksgiving a time for new and old traditions

Amidst the busy hustle and bustle of each holiday season, Thanksgiving serves as a time to sit back, relax and reflect on the things that ... Read more

When I started my professional career, I was asked to read a book called The 7 Habits of Highly Effective People by Stephen Covey. The book takes ... Read more

Golding, Jones, Gilmer and Lee elected to 2020 EDF board

It’s not every day you get to spend time outside of a professional setting with the people who make our city tick. Last week I ... Read more 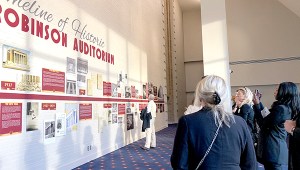 LITTLE ROCK, Ark. — City officials made an overnight visit to Little Rock earlier this week in hopes of bringing some good ideas back home. ... Read more

Tourists offer interesting take on Vicksburg and the American South

It’s not often in the small-town American South that you have dinner at a restaurant and overhear a foreign language or accent. But that’s exactly ... Read more 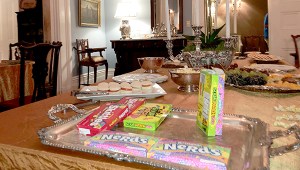 When one of Vicksburg’s historic homes makes national television, it’s something to get excited about. A&E’s Ghost Hunters visited the Duff Green Mansion earlier this ... Read more 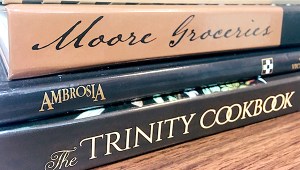 In the months I’ve been in Vicksburg, a couple of things stand out as absolute. One is Vicksburg is a town of good cooks and ... Read more 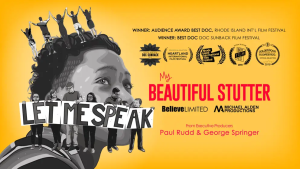 My Beautiful Stutter: The Strand screening delves into the lives of five kids who stutter

In busy day-to-day lives, many take the right to verbally speak their mind for granted. But what about those who have a disorder that inhibits ... Read more

Best of the Best is back

It’s that time of year again. We are pleased to launch the 2019 Best of the Best contest in the Thursday edition of The Vicksburg ... Read more 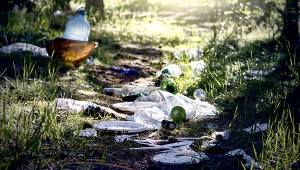 A stronger county ordinance may curb the litter problem once and for all. The Warren County Board of Supervisors passed a new ordinance Monday that ... Read more 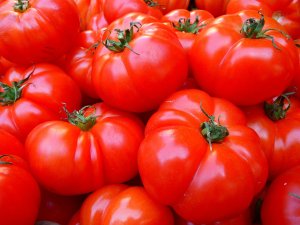 An ode to the Vicksburg Tomato Sandwich

“Most Southern customs are universally Southern. But some are unique to certain cities and they just don’t mean as much anywhere else.” I read this ... Read more

Last week, I wrote the first of a two-part series that aims to educate our readers on where their hometown newspaper is today, and where ... Read more

Where is The Vicksburg Post today? It is no secret that most of what you read and hear about daily newspapers is they are in ... Read more

Recently, we’ve had some guest columnists appear on this page.  The West Central MS AARP Chapter No. 4967 wrote a piece thanking their community partners ... Read more 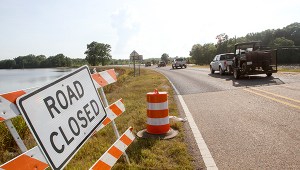 Murals recount Vicksburg’s past and present

With “real feel” temperatures reaching over 105 degrees, early morning or late evening walks have become commonplace. I set off on a walk a couple weeks ago with ... Read more

Advertising with The Vicksburg Post is a win-win-win situation

Running errands around town, I’ve met many people who have given me feedback about the newspaper. I’ve been pleased to hear many positive comments about ... Read more