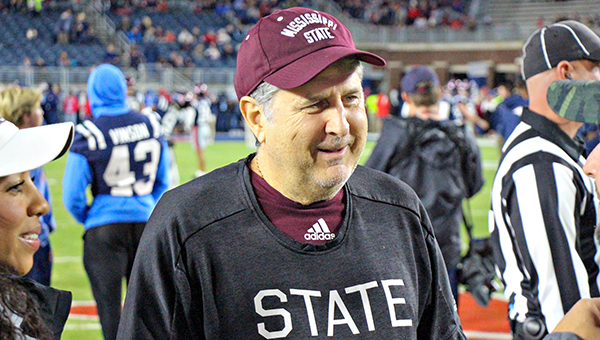 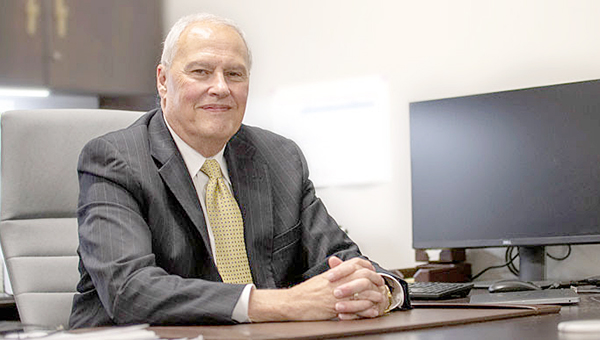 JACKSON — The Mississippi Lottery Corporation President Tom Shaheen announced Wednesday he will retire on June 30. “This ... 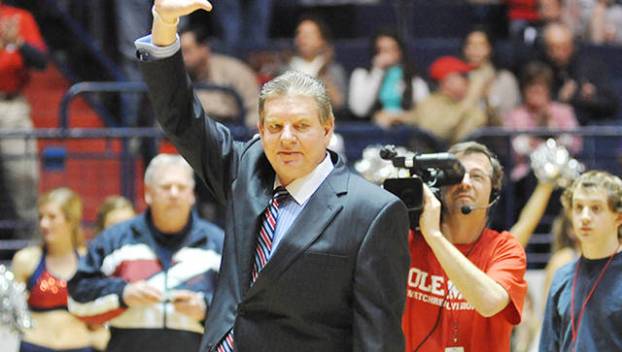 Johnny Neumann, who set records and led the nation in scoring during his time at Ole Miss, passed ...

The Trump administration is taking a fresh look at a long-dead Mississippi flood project that the late Sen. ...

The Mississippi Department of Transportation is closing 27 more local bridges that county officials did not close after ... 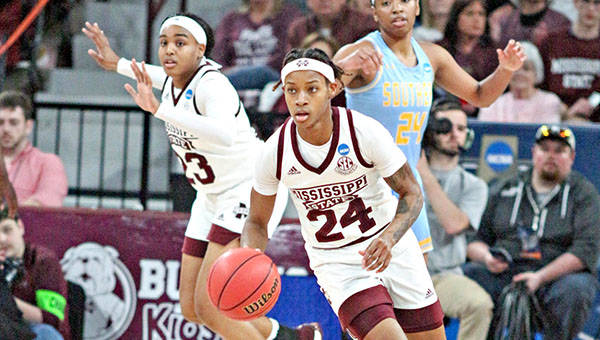 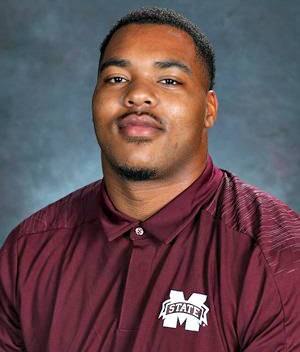 STARKVILLE (AP) — Mississippi State’s Jeffery Simmons has the look of a future NFL player after a prolific ...