Wright not ruling out return to sideline

Lum Wright is enjoying his retirement, but says his coaching days may not be finished.

The 69-year-old Wright resigned as head coach at Chamberlain-Hunt on Nov. 30, but said Tuesday that he would consider a return to coaching in the right situation.

“You never know,” Wright said. “I’m not seeking anything, but I’d listen if somebody called. Maybe an advisory position or something of that nature.”

He mentioned that he would consider serving as an assistant to his son, Bo Wright, at Port Gibson, if asked. The elder Wright was head coach there 1984-92, with his son serving under him as an assistant.

Bo Wright wasn’t sure if such an arrangement could be worked out, but said he would welcome his father to the coaching staff if it did.

“If that came to pass, I would definitely love that situation,” Bo Wright said. “You can’t manufacture or buy what he knows about football or how he’s able to motivate kids.”

Lum Wright again declined to comment on the circumstances surrounding his resignation from Chamberlain-Hunt, but several sources have indicated that he wasn’t happy with the treatment of some of his players by the school’s administration.

“I knew he wasn’t happy with the way things were,” said Kenny Milligan, one of Wright’s assistants at Chamberlain-Hunt. “When they started picking on kids, that drew the line.”

Wright, a Warren County native, is the third-winningest high school coach of all-time, with 361 career wins. He has coached at six schools in Texas and Mississippi during his 46-year career, including a 14-year stint at Warren Central 1971-84, and has averaged eight wins per season for his career.

But he said he had no problem walking away from coaching, and was actually enjoying retirement.

“Right now I’m happy, I’m rested, and I’m doing some things that I want to do for a change,” he said. “Right now I just need to rest up and get all this behind me and get rejuvenated, so to speak.” 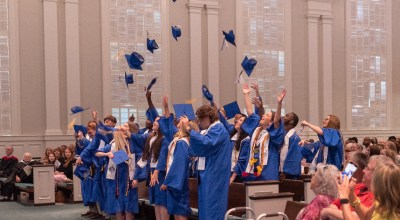