Vicksburg High School students explored a variety of ways to resolve conflicts as an alternative to violence this week thanks in part to a grant for Students Against Violence Everywhere week.
VHS assistant principal Tameka Johnson, who along with fellow assistant principal Harrison Michael began girls and boys mentoring programs, said the program is one step the school has taken to circumvent fights and violence against the students.
“This is the first time we’ve had this grant, so it’s been great for the students,” she said. “We’ve talked about a number of issues, but it’s primarily about youth violence, bullying, gang-related activities, dating violence, social media safety, substance abuse and teen driving safety.”
Johnson said the week’s worth of programs has complimented the two mentoring clubs, particularly the Empowering Future Women club.
Both clubs were created earlier this year.
“Some of the students that are in both the SAVE organization and the Empowering Future Women club made signs against testing and driving, domestic violence and bullying that are being displayed in the hallways.”
Johnson said she has been particularly impressed with how the students have taken to the programs.
“They’ve really taken on ownership and raised awareness that I think,” she said. “We wanted to make sure we educated our students as to why we want them to succeed and why violence is not the answer. That’s why we thought to incorporate as many positive things this year. That’s why we were active about starting a mentorship program not only for girls, but for boys as well.”
As for the results of the program, Johnson said the schoolwide data on discipline referrals — or lack thereof — speaks for itself.
“We have had a major decline in the number of fights,” she said.
Sha’Cortney Reed, 17, is a senior member of the Empowering Future Women club and the SAVE organization.
She said the club has been a blessing for the nearly 60 members.
“It’s been a great club,” she said. “It is kind of bittersweet because, even though i’m a senior, this is one of the best years I’ve ever had. I’ve learned so much, and I decided next year that I’m going to come back and talk to some of the girls and make sure it stays strong. That’s how much of an impact it had on me.”
Reed said both programs have reached beyond the participants of the clubs.
“The girls have impacted other students I feel,” she said.
Reed said that she hopes both become fixtures at VHS.
“I think this is going to be a club that is going to grow and grow over the years and something that’s going to be remembered with greatness,” she said. I think it’s something the girls are going to take out in the community.”
“Even though I’m going to be part of the alumni, I plan on encouraging girls to join the club,” Reed added. 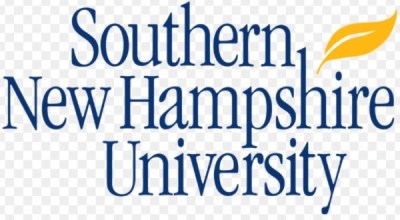 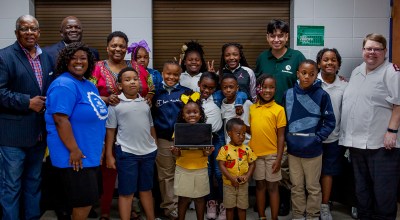