Though her college experience may not be similar to many of her fellow students, Vicksburg native Brandie Hoxie is accomplishing one of her longtime goals soon.

Hoxie, 46, will be graduating in December from Mississippi College’s school of art and, as part of the 2014 graduating class, will have several of her works displayed through the next two weeks.

“The exhibit is going to be cool because it’s not just art education majors, it’s studio artists and interior decorators,” she said.

Hoxie, a 1985 graduate of Warren Central, returned to finish her degree six years ago, travelling to Clinton daily to earn the required hours.

“I have worked really hard at night, taking summer classes, but I just recently became a full-time student to finish up.”

Hoxie said that, despite being more than 20 years older than her peers, she has enjoyed working with the diverse group.

“They’re awesome,” she said. “Everyone here at the school is awesome. It’s kind of an intimate group. They’re all really good friends and there’s some really bright talent.”

Hoxie, who will receive her bachelor of arts education degree, said she expecdts to finish her semester’s courseload in the next two weeks.

Though she will have to wait until August to meet her student-teaching requirements, Hoxie has served as a teaching assistant while studying at MC.

“I’ve really learned a lot working in the art department,” she said. “I’ve learned to do training in the gallery, I’ve learned so much. It means so much to me.”

Once she finishes her bachelor’s degree, Hoxie said she hopes to begin working as an art teacher while pursuing a master’s degree.

“I’ll probably go ahead get a job teaching elementary art and go to school at night, and take a class here or there.”

One of the biggest differences Hoxie said she notices from being a college student as a 20-year-old versus going back to school after having worked for so long is the value of the education she’s receiving.

“ It means so much more to you,” she said. “I’m a straight-A student. I think I was able to realize you work hard and you know what you’ve got to do and you’ve got to get it done.”

Immediately after graduating though, Hoxie has other plans.

“ I’m probably going to do a little traveling overseas,” she said. “I went to Italy once and that’s where I want to go back. I also like big cities, New York is a favorite and Miami is great, but Italy has some really beautiful landscapes and architecture.” 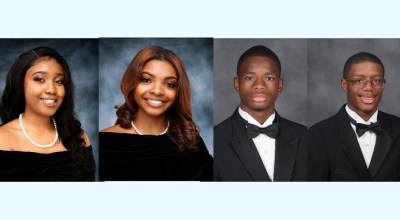 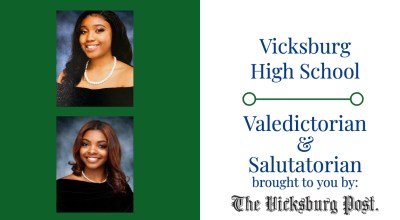 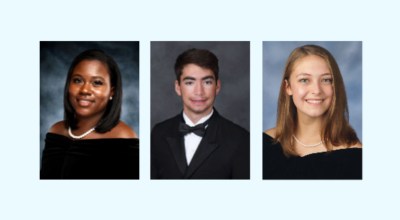