State, county and city tourism officials are in Vicksburg to learn how to better attract visitors to the state.

The 27th Governor’s Conference on Tourism, sponsored by the Mississippi Tourism Association, is in Vicksburg through today. The association is dedicated to promoting the state and its assets as a tourism destination. Vicksburg Convention and Visitors Bureau Executive Director Bill Seratt said this is the first time the conference has met in Vicksburg.

“We’re here to network and to find out what’s working for others and just furthering the stories of Mississippi,” Allen said. “There’s nothing that we’re richer in than the history and the heritage and the culture, and so many of those come in the form of stories handed down form generation to generation.”

“A lot of these people have not been in Vicksburg in a while and it’s really important to see what the Vicksburg tourism product is, and how that works in concert with their tourism products which is beneficial in the development of regional itineraries,” Seratt said.

He said the regional approach is the key to promoting Vicksburg and other areas in the state.

“We know that no one’s going to fly into Jackson rent a car and come to Vicksburg for a week and drive back to Jackson and fly out,” he said. “It is a multi-city stop. So much of the traffic we have is along U.S. 61 and the Great River Road. Highway 61 is, of course, America’s blues highway, and is legendary in music and the music itinerary, especially the section between Memphis and New Orleans (which) is one of our best selling products.”

He said Vicksburg got the conference because “we offered a lineup of activities that was enticing to the search committee.”

He said the city also benefitted from a change in the association’s policy to visit different venues that occurred after Hurricane Katrina. Before Katrina, he said, the conference met in Tunica, Jackson and on the Gulf Coast.

That, he said, has helped the city’s economy.

“We’ve never hosted the conference in Vicksburg before. It rotated north central south. In this small market, we’re able to utilize multiple hotel properties and spread the business.” 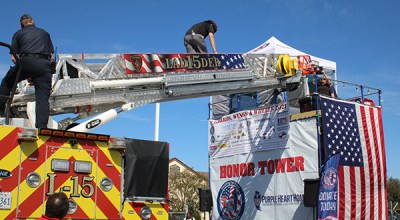 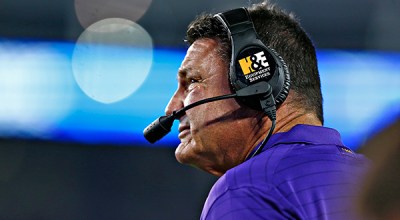 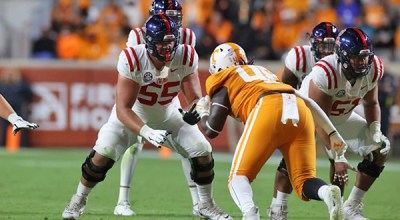