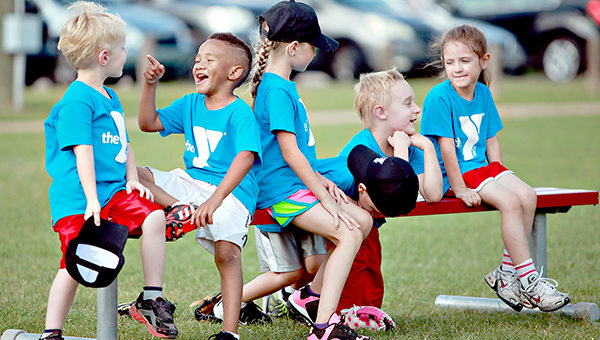 HATTIESBURG — The Louisiana-Mississippi Associated Press Media Editors recognized The Vicksburg Post’s editorial team for their outstanding work in 2015 during an awards presentation Saturday in Hattiesburg.

In total, the newspaper received 17 editorial awards, eight of which were first place awards.

“I am thrilled with the results and the awards earned by our those in our newsroom,” Post publisher Tim Reeves said. “It has been a blast to watch these true professionals do their job on a daily basis and to get this type of recognition of their peers.”

In the continuing coverage category, the newspaper won first place for the extensive coverage of the Miss Mississippi pageant during pageant week last June. Former reporter Josh Edwards was awarded second place in this category for his work in the coverage of former Vicksburg student Jaelyn Young’s attempts to join ISIS.

The Post’s Ernest Bowker took first and second place honors in the spot sports category for his coverage of area work crews and their attempts to keep spring game schedules on pace in the face of bad weather and for his coverage of Vicksburg native Malcolm Butler’s Super Bowl heroics in February 2015.

In addition to other photo awards, former Post photographer Justin Sellers won a first place award for his photo of a family member passing out during a court hearing. Sellers also won first and second place honors in the feature photo category and swept all three places in the portrait category.

Bowker won a first place award in the sports action photo category, while Sellers picked up two more — a first and a second — in the sports feature category.

Items were missing Tuesday following 13 vehicle burglaries reported over the weekend in Vicksburg. During Friday night and into Saturday... read more