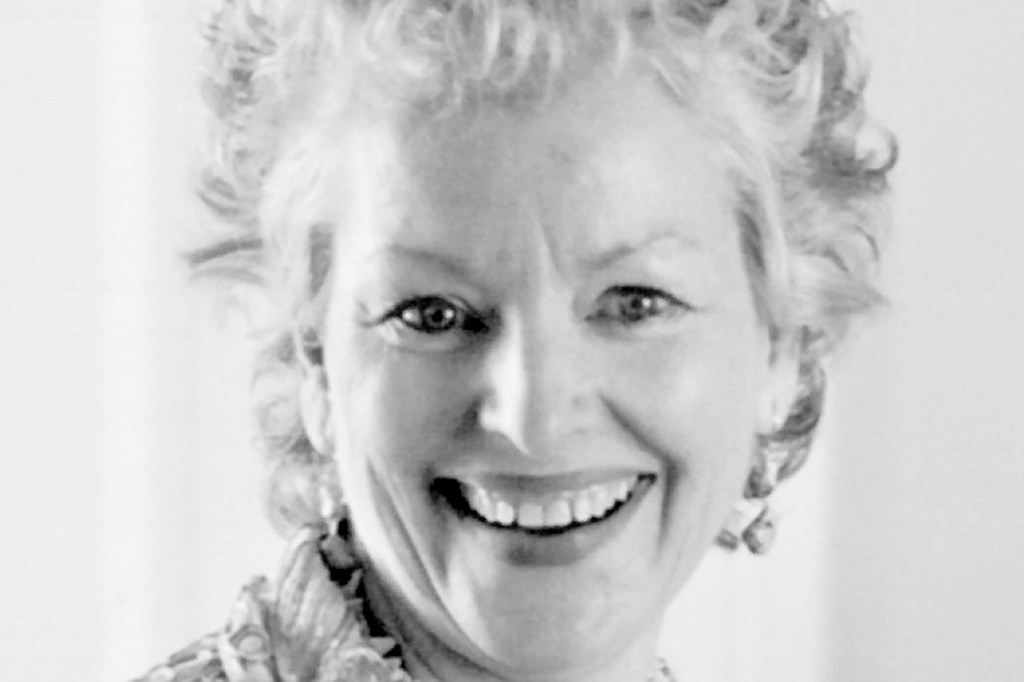 In Capt. Sandra Williams’ office at the Vicksburg Police Department is a board listing the homicides police investigators have worked since 2013, including a number of cold cases dating back to 1995. But there is one case the 25-year police veteran and commander of the department’s detective division said is one of the worst she can remember — the death of Sharen Wilson.

Wilson, 69, was attacked in her home by Rafael McCloud, June 27, 2015, and later killed at the Kuhn Memorial Hospital property Sunday, June 28, 2015. McCloud later escaped from the Warren County Jail in March and was believed to have occasionally hid out at Kuhn as he eluded authorities for eight days before he was shot and killed after breaking into a home.

Wilson’s death at Kuhn led the Board of Mayor and Aldermen to accelerate its efforts to acquire the former state hospital property that has been vacant for 27 years since the state closed it in 1989 and take the buildings down.

The city is trying to get the estimated $850,000 to remove the buildings and clear the property.

McCloud’s death on March 10 led to changes in the county’s 911 emergency call system to correct problems with receiving 911 calls that until then were unknown.

It was a traffic violation in Leland that led to McCloud’s arrest for Wilson’s murder. Police stopping the car hours after Wilson’s death found a stolen firearm in the car, held him and his nephew, and called Vicksburg police to identify the owner of the vehicle the men were in.

After Leland authorities reported finding blood on Wilson’s car, Vicksburg investigators went there to question McCloud and his nephew.

About an hour later, he admitted killing Wilson and then led officers on a wild goose chase through Washington County for Wilson’s body, which was later found that night at Kuhn by ghost hunters.

McCloud was arrested and charged with capital murder, rape, sexual battery, possession of a weapon after felony conviction, arson, home invasion and burglary in Wilson’s death, and held in the Warren County Jail without bond. His nephew was not charged.

Throughout the time he was in jail, Williams said, McCloud continued talking about the case to police.

“To my knowledge, McCloud never invoked his rights; he never asked for an attorney (during questioning),” Williams said, adding he cooperated with police and took officers to Kuhn, where he retraced his steps with Wilson.

“He never said exactly why he committed those horrible crimes against Mrs. Wilson, and I’m no psychologist or a psychiatrist, but I think that McCloud meets all the criteria of a sociopath,” Williams said. “I think he was sadistic; I believe he enjoyed inflicting pain on others.”

McCloud, she said, admitted stalking Wilson for at least one day, and was watching her house on Drummond Street that Saturday, June 27, when she was entertaining friends.

He waited until everyone left and Wilson was alone, found a spare key and entered the home.

He kept Wilson in her home until 5 a.m. that Sunday, when he took her in her car to Kuhn.

“He said he took her to Kuhn because he believed if people in the area heard shooting, they would not call police,” Willams said.

The city of Vicksburg and the supervisors offered an additional $7,500 to the $2,500 reward offered by Central Mississippi Crime Stoppers for information leading to McCloud’s capture, and several private donors kicked in extra money.

McCloud’s escape launched a massive eight-day manhunt led by Warren County sheriff’s deputies and the U.S. Marshal’s Fugitive Task Force, and involving Vicksburg police, Mississippi Bureau of Narcotics, Mississippi Bureau of Investigation and state Department of Wildlife Fisheries & Parks agents. During that time, people reported seeing him in different areas across the city, in Claiborne County, and across the Mississippi River in Madison Parish, La.

“We got phone calls from all over of sightings,” Williams said. “I think that I know that some of the people I spoke with, they really believed they saw him. I also talked to people who had seen him. I believe he was contained in that area (around Kuhn) in the north end of town. No one was arrested for assisting McCloud.”

“He hid in wooded areas,” Sheriff Martin Pace said. “We identified several areas in the woods where he stayed.”

Police responding to the call found McCloud’s body in a bathroom of the house.

McCloud broke into the house through an open door to the garage and surprised a man renting the home, who went into the garage with his child to start his car in anticipation of going to work.

He forced the man and child back in the house, where he held them and the man’s wife in the house, terrorizing them and eventually forcing them into the bathroom.

At some point during the break-in, the family made two 911 calls, both going to Madison Parish 911, which was unable to relay the calls because dispatchers did not know where they originated, the result of a problem with a cell provider’s equipment that should have sent the call to Vicksburg.

While McCloud had the family in the house, their dog pooped on the floor, causing McCloud grief.

“He was very upset about the dog poop,” Williams said. “At some point, he ordered the wife to go out of the bathroom and clean it up.”

The woman walked out of the bathroom, went to a second bathroom and got a 9mm handgun, returned and shot McCloud.

She handed the gun to her husband, who shot him several more times.

It was after McCloud was killed that the husband ran out and flagged down a motorist to call 911. Williams said police never found a weapon on McCloud.

She said the family did not receive the reward money from the city or county or from Crime Stoppers, but received money from private donors. The family later moved out of the home, but she does not know if they remained here.

“We felt sorry for the family because of what they went through,” Pace said. “But we were glad no one else was hurt outside of him.”

Some people later expressed disappointment McCloud did not go to trial where he would be punished by a jury.

Williams has her own thoughts, “I think God has a way of taking care of us,” she said.