Butler in line for big raise 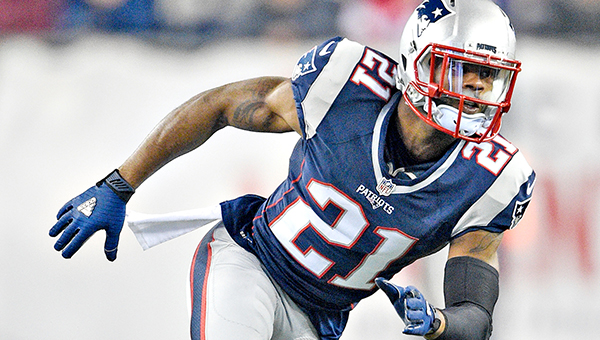 After three seasons in the NFL, two Super Bowl championships and one Pro Bowl selection, Malcolm Butler is about to get a really big raise.

The New England Patriots tendered an offer of $3.91 million for next season to the star cornerback and former Vicksburg High star, a hefty bump from the $600,000 he was due to make on his rookie contract in 2017 — and insurance that the team will get something in return if he decides to take his services elsewhere.

Butler is a restricted free agent as he enters the final year of his original four-year rookie contract. That means other teams can offer him a contract, but the Patriots have the right to match the offer or receive compensation in the form of a draft pick if he signs somewhere else.

The Patriots’ high tender offer to Butler means they would receive a first-round pick in May’s draft if he signs with another team.

The first-round tender is a price many teams have historically been unwilling to pay. The last such restricted free agent to switch teams was wide receiver Laveranues Coles, who went from the New York Jets to the Washington Redskins in 2003.

The Boston Herald reported Thursday that Butler and the Patriots have not been negotiating on a long-term contract. He would be an unrestricted free agent at the end of the 2017 season if he remains with the team, and potentially in line for an even bigger payday.

As one of the NFL’s top young cornerbacks, the 27-year-old would be one of the top free agent prospects on the market next offseason. This year’s free agent and draft classes are considered deep at the cornerback position, so other teams might be hesitant to essentially trade a first-round pick to the Patriots for Butler when there are other ways to fill that need.

Butler was selected to the Pro Bowl in 2015, and had his best season so far in 2016. The undrafted free agent from West Alabama had 63 tackles, one sack, and a career-high four interceptions while helping the Patriots win their second Super Bowl in three seasons.

Butler has started 32 consecutive games over the last two years.