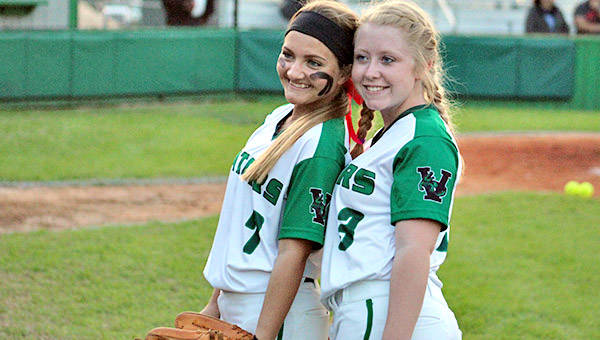 Registration for the City of Vicksburg’s adult men’s and women’s softball leagues will begin March 13 and continue through April 17. Registration packets can be picked up at the Parks and Recreation offices at 100 Army-Navy Drive, from 8 a.m. until 5 p.m., Monday through Friday.

The registration fee is $175 per team, with a $10 fee for Warren County residents and a $20 fee for players from Sharkey, Issaquena, Claiborne and Hinds counties.

A mandatory coaches meeting will be held April 12 at 6:30 p.m. at the Parks and Rec office. All teams must have a representative at this meeting. For more information, call 601-634-4514.

Tryouts for Vicksburg High’s varsity boys basketball team will be held March 20-23 in the VHS gym. Players must have a current physical and other paperwork that is available from coaches Julius Williams or Kelvin Carter, as well as approved sneakers and clothing.

The Purks YMCA will host an American Red Cross lifeguarding class March 27 to April 7. The 30-hour class will meet from 6 to 8:45 p.m. each weeknight for two weeks. People taking the class must be at least 15 years old or turning 15 no later than April 7, 2017. Candidates must also pass a strength and endurance test.

Family has fallen in love with their Dak