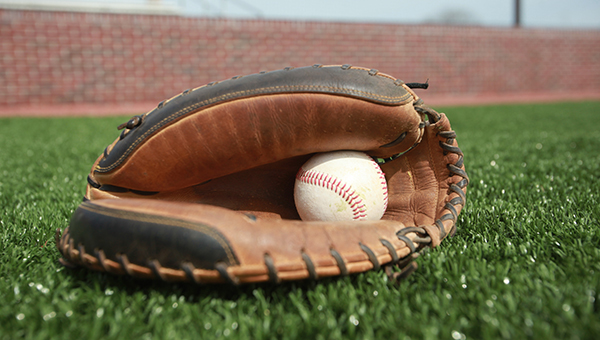 Three Arkansas pitchers combined to hold the Bulldogs to one run, Carson Shaddy homered and drove in two runs, and the Razorbacks won 6-1 Sunday to finish a sweep in the opening series of the Southeastern Conference season.

Shaddy went 2-for-4 with two RBIs. He hit a solo home run in the seventh inning, and had an RBI single during a three-run rally in the third that put Arkansas ahead 3-0.

Jake Arledge and Jax Biggers also had RBI singles for Arkansas (17-4, 3-0 SEC), and each finished with two hits.

“Getting the sweep is huge. You look back at your first weekend and there’s three wins that you can sit on for a while,” Shaddy said. “Mississippi State’s a good team, they’ve got some injuries but we’re really excited we came away with these three wins. It’s huge. We’re glad to get a good start.”

Starter Josh Alberius (1-3) pitched 4 2/3 innings to earn the win for the Razorbacks. Dominic Taccolini pitched the final four innings for his first save. Kacey Murphy faced and retired one batter between their stints.

Alberius and Taccolini combined to allow just the one run, on six hits, and walked two batters. Alberius struck out five and Taccolini eight.

“We thought if we get it to a certain point we could bring Dominic (Taccolini) in and let him go. It was really good to see that” Arkansas coach Dave Van Horn said. “We haven’t played very good the past two Sundays. We challenged them on that last night. Come out and give us your best game on Sunday, and today we just played a lot of baseball. We didn’t play home run derby. We got some big two-out hits and it was just a really well-played game by everybody.”

Walker (3-0) pitched six innings, allowing only three runs on five hits. Caleb Gilbert earned his second save of the season. The sophomore right-hander entered in the ninth and allowed two runs on three hits and struck out one.

Robertson was 2-for-3. He singled twice and was hit by a pitch twice, and scored all four times. He also had a stolen base.

Greg Deichmann drove in two runs for the Tigers, and Josh Smith was 2-for-3 with an RBI.