The B’nai B’rith Literary Club, more commonly called the B.B. Club, marked its centennial  anniversary Saturday evening with a gala and the iconic downtown building. Attendees danced, enjoyed great food and even attempted to recreate a photograph from a similar gala at the club in 1917. Proceeds will benefit the Vicksburg Foundation for Historic Preservation. 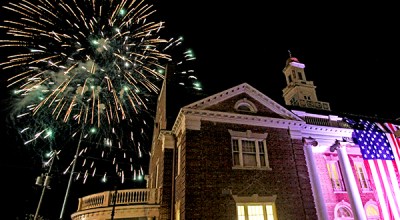 Celebrate the Fourth of July in Vicksburg 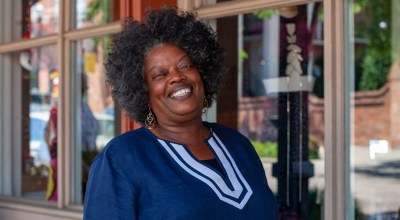 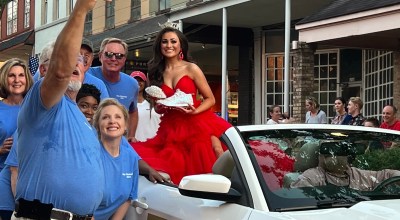 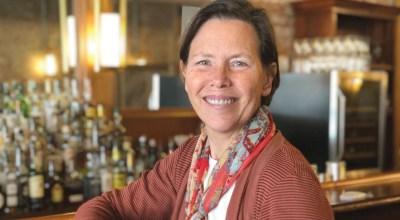 McCain steps away for next opportunity