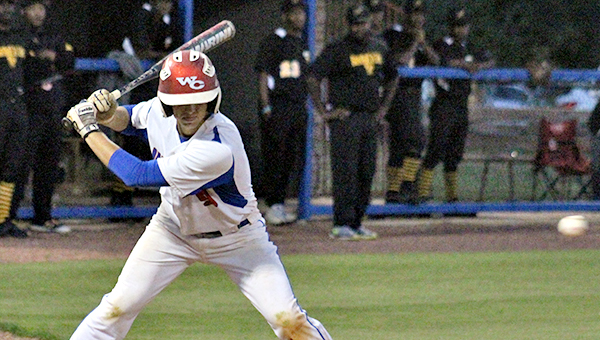 The MHSAA baseball playoffs are still a couple of weeks away, but Warren Central appears to be gathering steam for its run.

Vantrel Reed drove in five runs and was a single short of hitting for the cycle, and also pitched four innings to lead the Vikings to a 16-5 victory Friday.

The win was the fifth in a row for WC (14-9, 6-2 Division 4-6A), which hadn’t won more than three straight games until its current winning streak.

“Momentum is always a good thing this time of year, especially when we have been one pitch or hit away in almost every loss this year. So it’s good to get that mojo on our side,” Warren Central coach Conner Douglas said.

The Vikings scored 10 or more runs for the third consecutive game — and, in fact, surpassed that mark in one inning.

After some early back-and-forth that left the game tied at 5 after three innings, the Vikings scored 11 times in the bottom of the fourth.

Daily was 2-for-4 with two doubles, an RBI and a run scored. D.J. Lewis scored twice and drove in two runs, and Tyler McRight only had one hit but three RBIs.

McRight had a single and two sacrifice flies. He has reached base or driven in a run in his last 10 plate appearances.

“Vantrel swung it really well, as well as Sean Daily, as the stats show,” Douglas said. “McRight has really started barreling balls up that the stats don’t show, but are great team at-bats that move and score runners.”