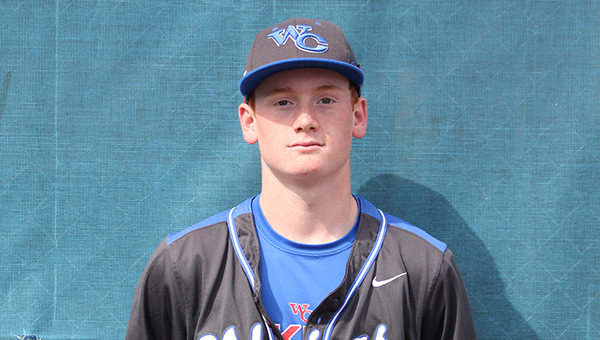 The Vikings scored multiple runs in five of the last six innings, but needed the full seven to finish off the Rangers. They led 12-3 through six innings and then tacked on four runs in the seventh.

Shealy gave up two runs, but neither was earned. He walked one batter and struck out seven before giving way to Landon Stewart, who finished up with two scoreless innings.

Catcher Tyler McRight reached base five times, on two walks, two singles and an error. He had one RBI, and his courtesy runner Shakee Shaw scored five runs.

Warren Central will host Greenville Friday at 7 p.m., and then play at Madison Central Saturday at noon.