Lady Vikes blown out by Brandon 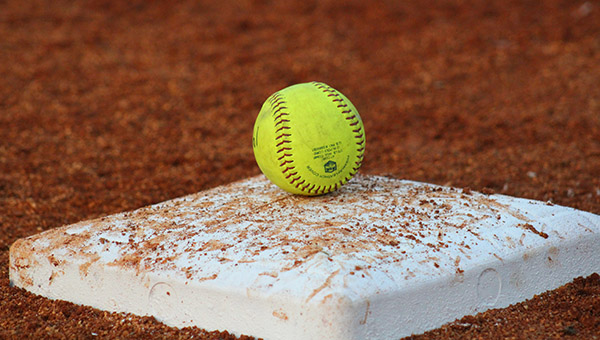 It might have used up all of its defensive karma.

Brandon scored 10 runs in the bottom of the first inning Friday and went on to beat the Lady Vikes 13-5. It was the fourth consecutive game in which WC (10-12) has allowed 10 or more runs, and it has lost three.

Skylar McLellan had a two-run double during Brandon’s big first inning and finished 2-for-3 with two RBIs and a run scored. Maia Crain and McCall Lee homered, and Crain also drove in a run with a fielder’s choice.
Crain’s two-run home run made it 12-0 in the second inning, but Warren Central didn’t go down quietly. It scored five runs in the top of the third and managed to hold the Bulldogs (18-4) in check to draw the game out for the full seven innings.

Cocoa Fultz, April Lynn, Kaitlyn Mitchell and Kelsey Lockridge each had two hits and an RBI for WC.

Lynn and Lockridge had RBI doubles in the third inning as WC strung together five consecutive hits.

Warren Central will finish the regular season with back-to-back games Monday at home against Wesson and Tuesday at Florence. Both start at 6:15 p.m.

WC will open the Class 6A playoffs April 21 at Olive Branch, and then return home for Games 2 and 3 of the best-of-three series on April 22.