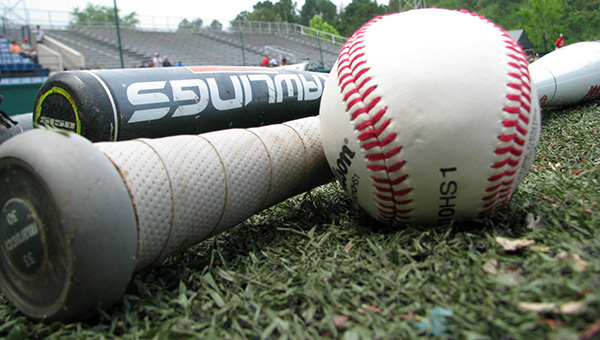 Rice scored four runs in both the second and fifth innings, and three more in the seventh, to cruise to an 11-4 victory over the Golden Eagles on Saturday afternoon.

Southern Miss (27-9, 11-3 Conference USA) had won its previous seven road games within the league.
Tristan Gray led Rice (13-24, 4-10) with four of its 16 hits as Charlie Warren, Ryan Chandler and Darryn Sheppard each drove in a pair of runs.

Sheppard was 3-for-5 with two RBIs and two runs scored, and recorded his 200th career hit with a single in the eighth inning.

Warren had a two-run single in the second inning to help the Owls get started, while Sheppard had an RBI double in the big fifth inning. Sheppard also had an RBI single during the three-run seventh.

Southern Miss and Rice will conclude their three-game series Sunday at 1 p.m.

Southern Miss has lost its last four series at Rice, and has only won one series in five trips there since the Owls joined Conference USA In 2006. Southern Miss’ only series win in Houston was in 2008.

Rice will be seeking its first Conference USA series victory in five tries in Sunday’s finale.