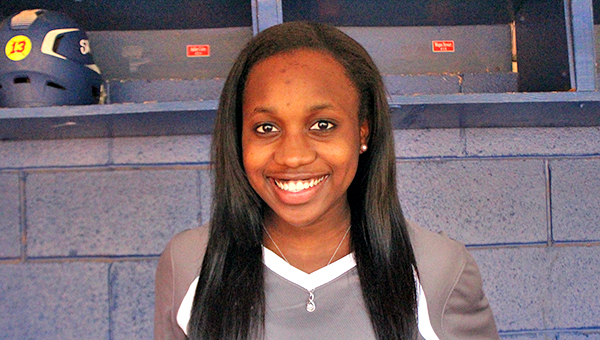 Warren Central’s Cocoa Fultz went 3-for-3 with a double and a home run in a 6-1 series-clinching win Monday against Olive Branch. The Lady Vikes won the first-round Class 6A playoff series 2-1 and advanced to face Hernando in the second round.

It was do-or-die time for the Warren Central Lady Vikes.

Sarah Kate Smith totaled four hits on the day, and Warren Central swept a doubleheader from Olive Branch on Monday to win their first-round Class 6A softball playoff series.

Warren Central won Game 2 of the series — the first game of the doubleheader — by a 9-3 score, and then took Game 3 by a count of 6-1 to win the best-of-three series and advance to the second round against Hernando.

Smith had two hits in Game 2 and two more in Game 3. Cocoa Fultz went 3-for-3 with a double and a home run in Game 3, and Megan Stewart was 2-for-3 in Game 2. The two wins snapped a five-game losing streak for the Lady Vikes (12-14) and sent them into the second round for the second time in three seasons — but just the third time since 2007.

The Lady Vikes won’t have to wait long to play again. After making the four-hour trip to Olive Branch on Monday, they’ll host Division 2-6A champion Hernando (19-7) in Game 1 of their second round series Tuesday at 5:30 p.m.

Game 2 and, if necessary, Game 3 will be played as a doubleheader Thursday at Hernando beginning at 5 p.m.
It’s the first time Warren Central and Hernando have ever played in fast-pitch softball.