Betty Jean Upton of Vicksburg passed away Monday, May 8, 2017, at Select Specialty Hospital in Jackson.  She was 74.

She was the daughter of W.O. and Willie Merle Meadows.  She was a homemaker and worked for several years for Private Home Care. She was a member of Highland Baptist Church.

Services will be 11 a.m. Friday, May 12, at Frank J. Fisher Funeral Home with the Rev. Brian Ivey officiating.

Visitation will be Thursday from 5 to7 p.m. at the funeral home and Friday from 10 a.m. until the hour of service.

Memorials may be made to Highland Baptist Church, 3518 Halls Ferry Road, Vicksburg, MS 39180. 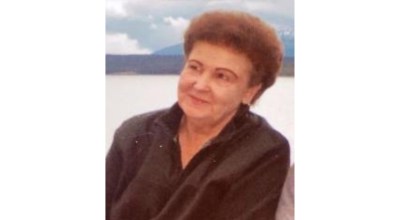