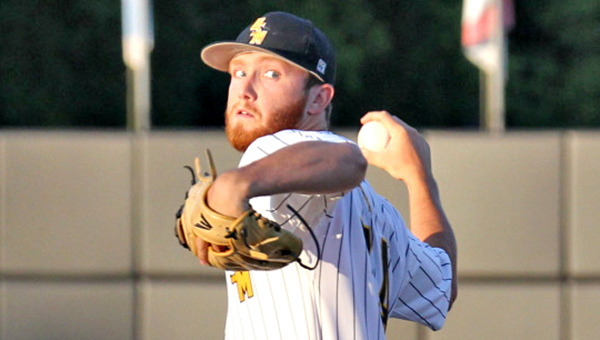 HATTIESBURG — Southern Miss might have found another quality arm as it creeps closer to the Conference USA regular-season championship.

Smith scattered four hits and didn’t walk a batter while striking out four in his second career start. Stevie Powers allowed one run over the last three innings for his second save of the season.

“I’m just thankful to be getting an opportunity out there to show them what I’ve got,” Smith said. “I just go out there and try and throw strikes and let the defense work. That’s all I’m trying to do.”

Old Dominion was rained out at home Friday against Florida International. Those teams will play a doubleheader Saturday.

Southern Miss needs a combination of four wins and four losses by Old Dominion to clinch the regular season title.

The Golden Eagles, however, left 16 runners on base.

“We talked about leaving 16 guys on, but that being said, even though we didn’t cash in on a lot of those runners, we ran the pitch count up on (UAB starting pitcher Thomas Lowery),” Southern Miss coach Scott Berry said. “It was a good team win.”

Ole Miss gets gigged by Aggies