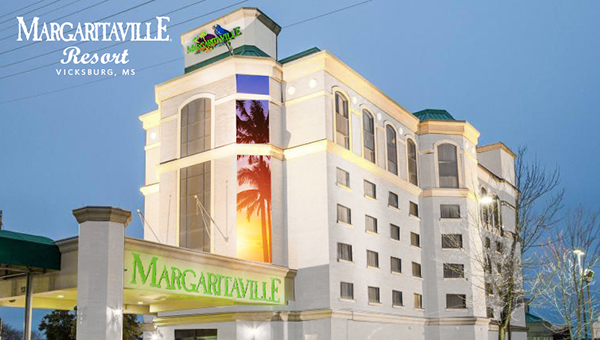 Above is an artist rendering of what the current Portofino Hotel will look like after renovations are complete to make it Margaritaville Resort Vicksburg.

Nearly two years after closing its doors, officials with Vicksburg Hotel LLC announced Tuesday the Portofino Hotel will reopen in 2018 as a Margaritaville Resort.

The announcement came in a press release from Margaritaville offices in Biloxi. Cono Caranna, a developer who is affiliated with Margaritaville Biloxi and a partner with Vicksburg Hotel, said the resort is expected to open in April 2018. He declined to give the exact cost of the project, except to say it is a “multimillion dollar” investment.

The resort is expected to hire about 250 people and will hold a job fair in early 2018, he said.

“It’s big news,” said  Annette Kirklin, director of the Vicksburg Convention Center. “It’s big new for tourism and big news for meeting planners, because that’s the A No. 1 reason that we do not get some of these conventions because we don’t have a hotel property that’s (within walking) distance, and it’s bigger for us than the people realize. I think it’s bigger for the city than people realize.

The resort will be on the site of the former Grand Station Casino, which closed in 2013, and Vicksburg Hotel officials at one time indicated they planned to build a land-based casino on the property. Caranna said there will be no casino on the site.

“I think there’s enough gaming already,” he said. “If you come into the market, you’re just going to steal a percentage from every body else; you’re not going to actually grow the market. We’re adding something that’s never been there before with a family friendly (resort) that will draw new people to come to Vicksburg that necessarily wouldn’t come there.

“It will bring new people to Vicksburg and at the same time add a new aspect for Vicksburg who want to come in and play.”

Once completed, the resort will include the nine-story, 117-room hotel with suites and rooms, an indoor arcade, a restaurant and a coffee shop, fitness center and a recreation area called the “Coral Reef Water Playground.” Caranna said the arcade will offer the latest in video and electronic games and other activities. He said work is underway on the buildings to get them ready for the 2018 opening. He said an opening ceremony is planned, but was unable to give a date when that will happen.

“We’re very excited about it coming to downtown,” said Vicksburg Main Street director Kim Hopkins. “We think it will be a huge attraction for downtown. We’re looking forward to it and can’t wait for it to open.”

Bill Seratt, Vicksburg Convention and Visitors Bureau director, said the resort “could really be a game-changer” for Vicksburg.

“We would greatly welcome Maragaritaville to Vicksburg,” he said. “It will be a great family attraction downtown on the river.”

Vicksburg Hotel acquired the former Grand Station Hotel and Casino property in 2014, and renamed it Portofino. The hotel closed its doors July 21, 2015, and has not reopened. 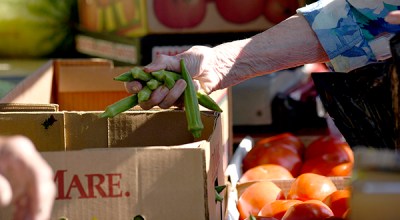 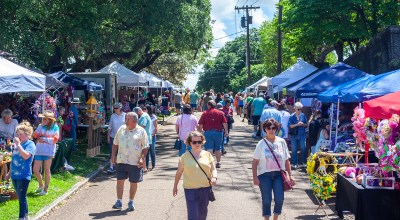