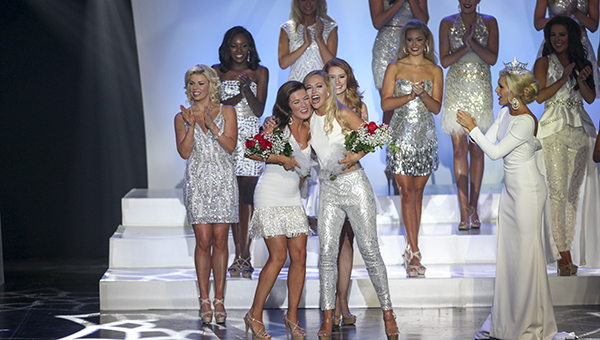 A newcomer and two second year Miss Mississippi veterans walked away as winners Wednesday night during the first round of preliminary competitions held at the Vicksburg Convention Center.

Miss Meridian Tanner Fant, who is competing in the state pageant for the first time, won a $500 scholarship with a lyrical dance performed to “Titanium.”

“I chose to dance to the acoustic version of the song, because you can hear the words,” Fant said.

“This song talks about building you up and being proud of who you are,” she said, adding that it was easy for her to relate to the song, since she, like many, has at times experienced someone putting them down or not liking them.

Fant is a student at the University of Alabama, where she is majoring in dance.

“Dancers talk about expressing themselves, but I just want the audience to feel something,” she said.

Miss Dixie Holly Harrington is a second year Miss Mississippi veteran and like Fant, she was awarded a $500 scholarship for her vocal arrangement of “My Man.”

“Last year, I sang classical opera in the pageant, and this year, I wanted to do something different that would connect with the lay person. With this song, I thought people might be able to recognize and relate to it,” Harrington said.

The Tupelo native said performing and singing were her true loves.

“I sing all day long, whether it’s in the car or teaching, I am definitely singing more than half of my day.”

Harrington was named third-runner up to Miss Mississippi, last year.

Excited this was her second time to win the swimsuit preliminary competition, Buys said it was due in part to continued healthy eating and exercise.

“For the past few years, I have really been dedicated to a healthy life style, but I can’t ever thank Kim Pace at Fitness Works enough. She has been incredible because she not only works with me physically, but she lifts me up mentally and encourages me,” Buys said.

Workout routines, Buys said, include running daily and working out with weights.

“For my diet, I eat lots of fruits and vegetables as well as lean meat, whole grains and nuts. One of my favorite foods are nuts. I live on nuts,” she said.

Buys, who is a student at Mississippi State, was named first runner-up to Miss Mississippi Laura Lee Lewis.

Preliminary competitions for the Miss Mississippi Pageant will continue tonight and Friday. On Saturday, the top ten will be announced and a winner crowned.

All tickets are sold out for competition, but Saturday night’s final competition and crowing will be televised on WLBT, and it will be live streamed on the Miss Mississippi website.

The Vicksburg Post will also be posting photos from the pageant on each of its social media outlets. 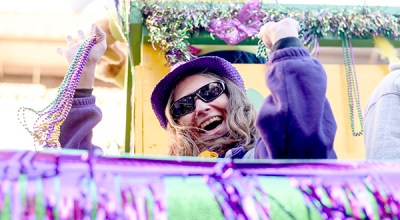 Seawright returns to the Miss Mississippi Pageant as a…