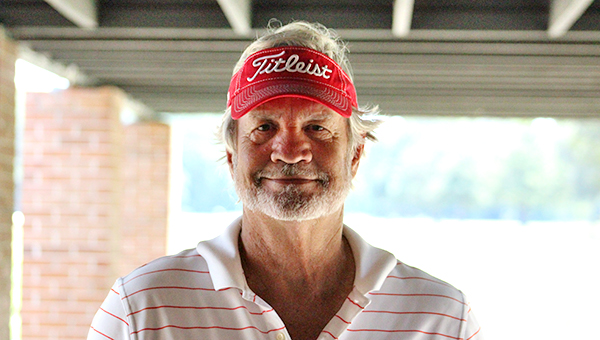 Rodney McHann was a little disappointed in his score Sunday at the Warren County Senior Championship.

His final-round 76 was one shot higher than his first-round total, and two higher than his goal of shooting his age. Whatever glum feelings he had about it, however, were smoothed over by another number next to his name on the leaderboard — 1.

McHann finished with a two-round total of 151 to win the Senior Championship by six shots over Joe Grayson. Hugh Hasty was third, at 159.

McHann entered the final round with a two-shot lead over Hasty and immediately found himself in trouble on the first hole. McHann’s tee shot sliced into the cart shed along the left side of the fairway. He was able to find the ball, hit it out and salvage a bogey to minimize the damage.

“That’s the first time I’ve ever hit the cart shed off the No. 1 tee box,” McHann said with a laugh. “I have no idea what I did there.”

Hasty took advantage of that rough start to pull even after two holes, but eventually fell by the wayside. He shot an 82 on Sunday to finish eight shots back.

Grayson, playing in an earlier group, had the low round of the day with a 74. He shot an 83 in Saturday’s first round, however, and was never really a threat to make a run at McHann.

“Hugh Hasty gave me a good run for five or six holes. We were all square on the second hole. He gradually fell back off,” McHann said. “Pressure is what you put on yourself.”