Lady Flashes beat up on Rebul 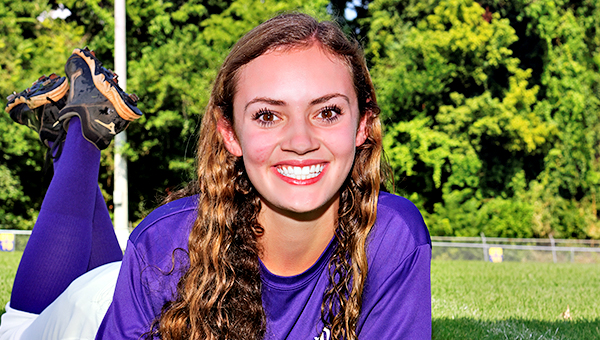 St. Aloysius softball player Anna Gatling had a pair of two-run singles in an 11-5 win over Rebul Academy on Tuesday.

Anna Gatling went 2-for-3 with four RBIs, Brooklyn Richards scored three runs and drove in another, and St. Aloysius’ softball team beat Rebul Academy 11-5 on Tuesday for its first win of the season.

Gatling had a pair of two-run singles, including one during an eight-run rally in the third inning.