Born in Baltimore, Md., he had been a resident of Vicksburg since 2006. “Sparky” was the son of the late John B. Sparks and Pauline Hooker Sparks.  He was a graduate of Kenwood High School in Essex, Md.

In addition to his parents, he was preceded in death by a brother, Coy Neese; and a sister, Betty Hoke.

A memorial service will be conducted at 11 a.m. Saturday, Aug. 12, at Crossway Church, 1825 Highway 61 South with the Rev. T. J. Tennison officiating. 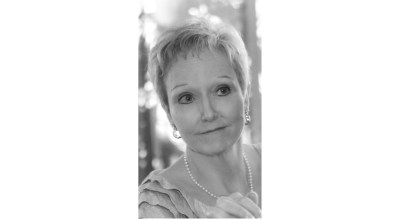