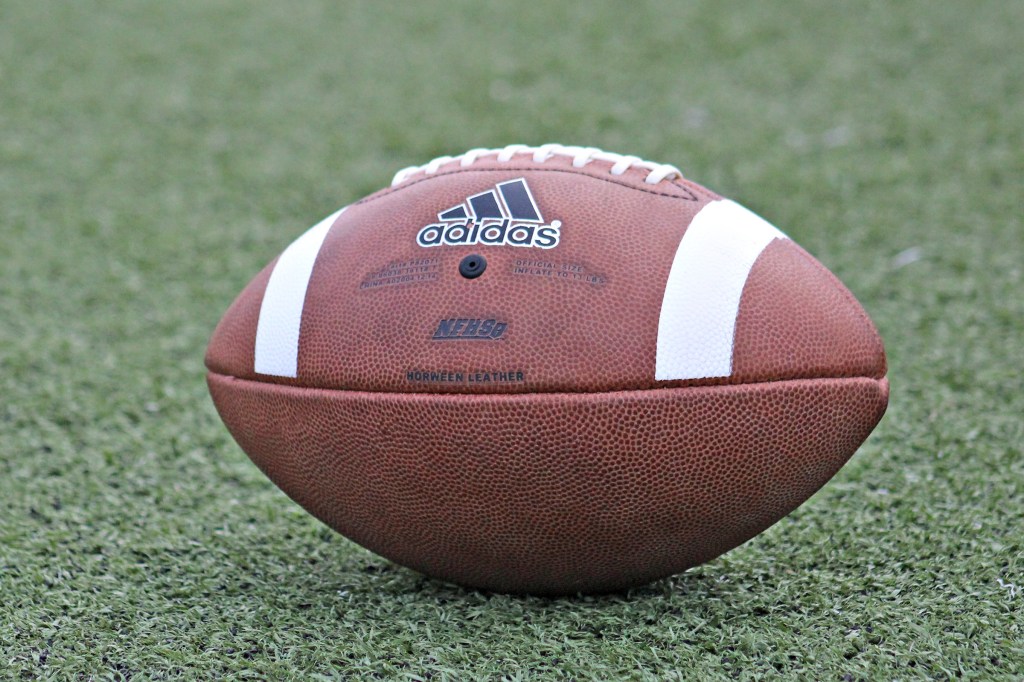 Warren Central missed a chance to take down the state’s top-ranked football team last week, but still seemed to gain a measure of respect among the voters in the state’s Associated Press high school football poll.

The Vikings were ranked ninth overall, and tied for seventh in Class 6A in the first AP poll of the season released Tuesday.

Pearl, which rallied from an early two-touchdown deficit to beat Warren Central 28-21 last Friday night, was ranked No. 1 in both the overall and Class 6A polls. The Pirates have 18 starters returning from last year’s Class 6A runner-up team and are widely viewed as the favorite to win the state title this year.

In the Class 6A poll, Pearl was followed by Tupelo, Starkville, Madison Central and Oak Grove. Northwest Rankin was just outside the top five with 16 points, while Warren Central and South Panola received seven points each.

A first-place vote in the class poll is worth five points, a second-place vote four points, and so on.
In other classifications, West Point took the top honor in Class 5A, Poplarville in 4A, Charleston in 3A, Philadelphia in 2A and Hollandale Simmons in 1A. Five-time defending MAIS Class AAAA champion Jackson Prep is ranked No. 1 in the private schools poll.