Board of Supervisors to approve budget, millage increase 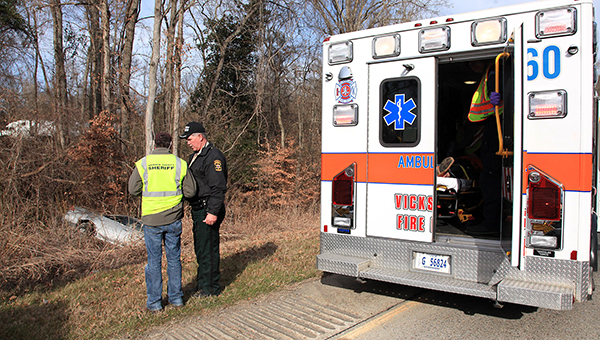 The vote is expected to come after a public hearing on the budget Tuesday. The board proposes a $36.18 million fiscal year general fund budget for 2018 featuring a 3.11 mill increase in property taxes and a projected fund balance of $5,000.

The millage increase, County Administrator John Smith said, will amount to a $31.10 increase in the property taxes on a $100,000 house.

One reason for the increase is health insurance, which Smith said is the county’s biggest single expense. Like the city of Vicksburg, Warren County has a self-insured health plan, and Smith said it is expected to cost the county $3.1 million this year to continue coverage.

“Insurance is a problem. Seven out of the last eight years since 2008 I’ve had a problem with health insurance. It’s a continuous problem,” Smith said.

Another large budget item is $4.19 million for the Warren County Sheriff’s Office for vehicles and equipment and to purchase a metal detector for the courthouse and hire two bailiffs to man it.

The county will also be paying more to Vicksburg for ambulance service in the county.

Under an agreement with the city, the county will pay $400 per run for each run a Vicksburg Fire Department ambulance makes in the county and pay half the cost of the runs made by the fire department’s rescue unit.

Also in the budget are two short-term loans totaling $2.6 million — $1.4 million for capital improvements and $1.2 million to purchase property for the new jail. Smith said .6 mills of the 3.11 mill levy are for debt service on the loans.

In another matter, the board is expected to discuss a request from the Vicksburg-Warren Chamber of Commerce for $20,000 to help pay for a new economic development strategic plan.