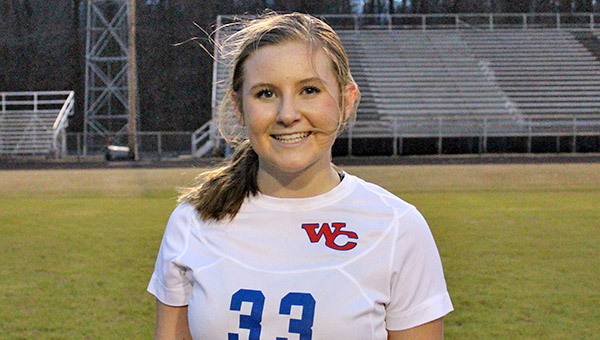 Warren Central volleyball player Taylor Smith had 15 assists and served one ace in a five-set los to Ridgeland on Tuesday.

Sydney Stuart had nine kills and served four aces for the Lady Vikes, while Layken Stockstill had six kills on 30 attacks. Taylor Smith had 15 assists and one ace, and Kene Smith had 10 assists.

Warren Central (6-6) will go on the road Thursday to play Greenville.