At Gumbo Pot, it is all about the roux 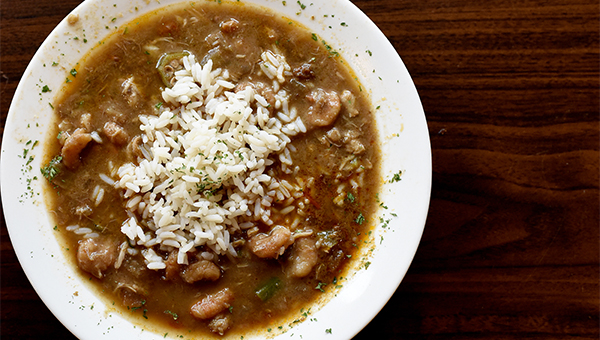 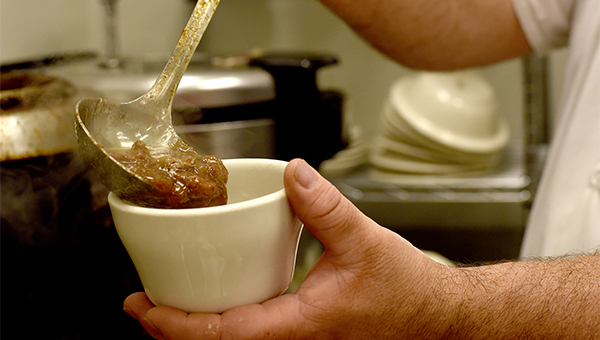 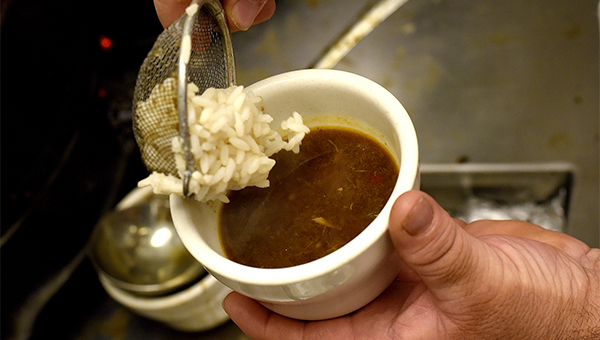 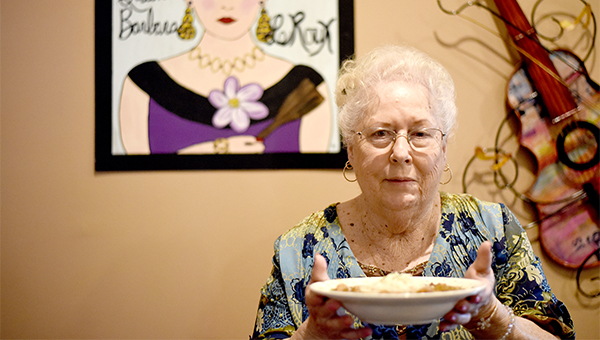 In Bridge City, La., where Barbara Prejeant Boyd is from, Sundays mean gumbo.

Boyd’s son, Perry, grew up knowing if it was Sunday, he would be eating his mother’s seafood gumbo.

“That was not only a family tradition. It was a tradition in that area,” he said.

Perry Boyd and his wife, Donna, own the Gumbo Pot in Vicksburg, which has become wildly successful since its April 2016 opening. So successful in fact, the couple knew within the first few months they would need to expand.

The seafood gumbo is one of the reasons why.

Another reason is the Taste of Ponchartrain — heaping servings of fried catfish, shrimp and oysters served with two sides. Or the white chocolate bread pudding, which is a recipe Donna perfected.

The Gumbo Pot is truly a family affair. Donna’s mother is responsible for making the cheesecakes and crème brulee. Father-in-law Steve does the steaks. Cousin Jessica Grey makes the daily specials. In all, about 10 members of Donna and Perry’s families — many of them with roots in south Louisiana and the heart of Acadiana — are active in some way in the restaurant.

But it’s Barbara who makes the roux.

“It takes about two to three hours to properly make a roux,” Perry said. “You have to get it to that walnut brown color. Actually, roux is a color, a deep brown color. The roux is the base. If it’s not right, your gumbo won’t be right.”

Perry uses a mix of vegetable oil and flour for his roux, “and the more oil, the better,” he said.

After the roux is ready, next come the vegetables — the Cajun holy trinity — onions, celery and bell pepper. Boyd also uses garlic, “lots of garlic,” he said.

He adds Cajun seasoning, “like Tony Cachere’s and Old Bay,” but he doesn’t add salt.

Instead of chicken stock, like some use in their gumbo, Perry uses the stock from his raw seafood — shrimp and crabmeat.

What’s not in his gumbo, ever?

“Tomatoes. Never a tomato. True gumbo does not include tomatoes,” he said.

In addition to his seafood gumbo, Perry also has a chicken and sausage gumbo on the menu.

Perry serves his gumbo with a scoop of long-grain white rice, like that grown in Louisiana, but the rice is not cooked with the gumbo. That’s another gumbo no-no, Perry said.

Although he and Donna, who is a nurse, have been affiliated with other restaurants and have worked as caterers for years, they were nervous about opening the Gumbo Pot.

“We are so very blessed,” Donna said. “We have great support from family and friends and we have made so many new friends. Perry is so happy. It’s just a joy. He is here from 7:30 in the morning until after midnight, yet he’s so happy. He just loves it.”

“Donna is the same way,” Perry said. “She loves it, loves meeting new people. And she’s right; we have made so many new friends. Ours are truly authentic Cajun dishes. This is the real thing.” 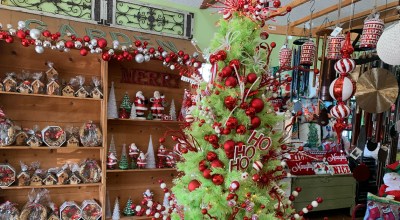 FUN FOR ALL: Hit the Bricks, Friends of the Frontage Road events happening Thursday 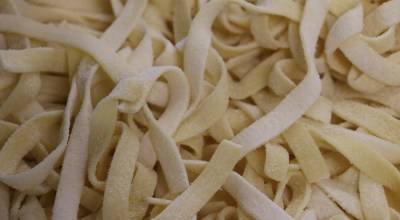 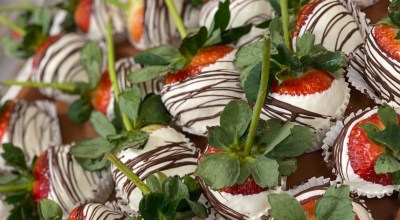 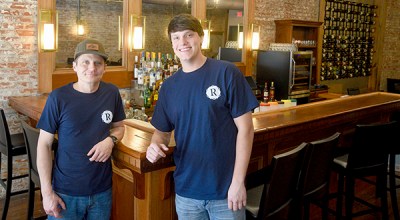