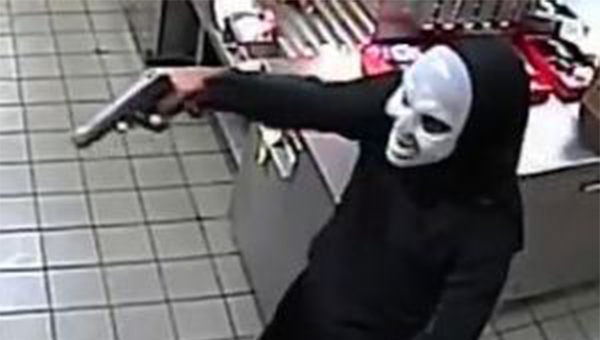 He said the robbery occurred about 12:18 a.m. Thursday.

The manager told officers two black men came to the restaurant and attempted to rob the business. One of the men wearing a black shirt, pants, shoes and a white mask with a hood came into the restaurant  brandishing a handgun and demanded money.

The second wore a white hoodie with a red bandana across his face with gray pants and approached the drive-thru window and demanded money. Both were spooked and fled the restaurant on foot. No one was injured.

Police are asking anyone who can identify the men or know their whereabouts, to call Crime Stoppers at 601-355-8477.

Heritage on display during preservation weekend

Historic preservation will be the focus Saturday and Sunday when Vicksburg holds its first Preservation Celebration Weekend, featuring tours of... read more