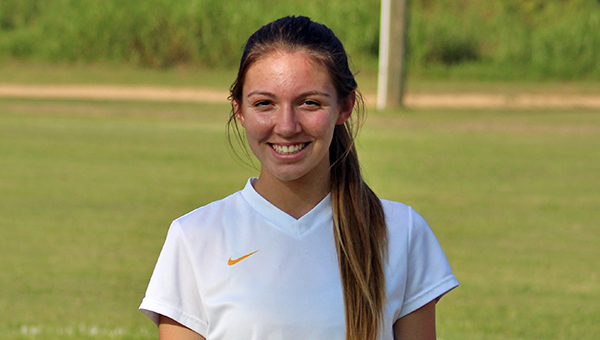 St. Aloysius’ soccer team snapped out of its offensive funk and checked off a milestone.

The victory secured a berth in the MAIS Class AAA playoffs for St. Al (5-3, 5-2 District 3-AAA), which had scored two goals in its previous two games and lost both.

St. Al will go into the eight-team Class AAA playoff bracket as the No. 2 seed from District 3-AAA. It will face the District 4-AAA champion in the opening round on Tuesday.

Park Place won the district championship after beating St. Al twice over the past two weeks.

Eagles try to push aside distractions for homecoming game vs. Claiborne

When Porter’s Chapel Academy lost to crosstown rival St. Aloysius two weeks ago, it was a disappointing defeat that set... read more