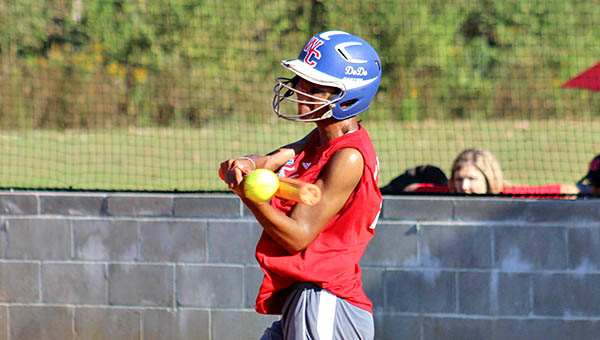 The Lady Vikes will play Wayne County on Tuesday, beginning at 5 p.m. at Lucy Young Field. All three games of the best-of-three series will be played in succession on Tuesday.

Warren Central (18-7) is on its deepest run in the postseason since the current playoff format was adopted in the early 2000s. Its best previous showing came in 2000, when it won two playoff series and then beat Grenada for the Class 5A North State championship in a four-team tournament before losing its next two games.

Tuesday’s series with Wayne County is for the Class III South State championship. Class III includes schools in Classes 5A and 6A in most other sports.

Northwest Rankin and Neshoba Central will play for the North State championship on Tuesday.

The Class III championship series is scheduled for Saturday at 11 a.m. at Freedom Ridge Park in Ridgeland.

The format for the second round of the inaugural Red Carpet Bowl 3-Man Invitational golf tournament was what’s called a... read more