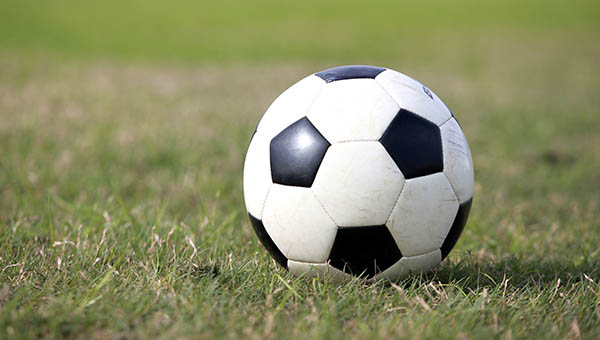 Braylen Greer had two goals and an assist as the Vikings beat Pearl 3-1. Greer scored in the 21st minute, and then again on a header off a free kick by Sean Dixon early in the second half.

Greer’s second goal was part of a quick one-two punch. Josh Griffen had scored about three minutes earlier to give the Vikings two goals in the first five minutes of the second half.

The victory over Pearl salvaged the day, as well. Germantown took advantage of a depleted WC lineup to win 3-1 in the first game of the day. Warren Central was missing four starters due to commitments to other sports or for personal reasons, and replaced them with two sophomores, a freshman and an eighth-grader making their first varsity starts.

Dixon scored WC’s only goal, off an assist from Greer. Alex Barker had a goal and an assist for Germantown.

The classic games feature 30-minute halves, rather than the usual 40.

Warren Central will play its first full game of the season next Saturday at the Laurel Tournament. The first four non-tournament games are also on the road, and the Vikings will not play a home game until Dec. 2 against Vicksburg.