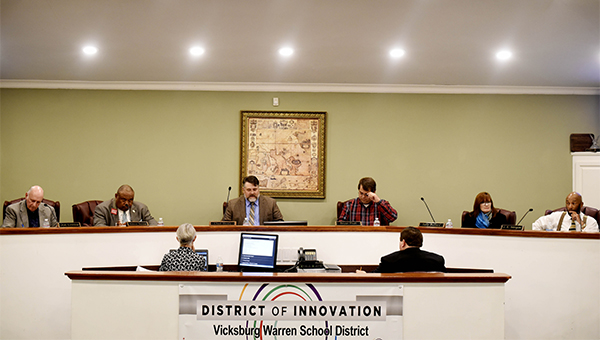 The Vicksburg Warren School District is proposing a balanced budget with expenses in excess of $87.7 million for the 2018-19 fiscal year.

The proposed budget was unveiled Thursday during a public hearing prior to the Board of Trustees’ monthly meeting. The proposed $87.7 million budget would be an increase of roughly $5 million from last year’s budget, but will remain balanced as the projected revenue for 2018-19 is also $87.7 million. The $5 million includes rollover projects from last year’s budget that will be funded with leftover money and the planned construction projects funded by the bond referendum.

The planned budget calls fro the creation of five new positions including two at River City Early College as the school’s enrollment increases in its third year of existence. There are also plans to purchase two new school buses, four vehicles for the school resource officers, outfit a new art class at Vicksburg Junior High, expand the dual credit and academy programs at the high schools and refinish the gym floor at Vicksburg Junior.

The school district’s revenue for 2018-19 is projected to be $87.7 million, which includes $31.6 million from local sources. The local sources include money from casino revenue, ad valorem taxes and more.

“When I say local sources, we are talking about ad valorem, we talking about interest from our checking account, casino revenue and even the Chromebook fees that parents pay get factored into that number,” financial director Shaquita Burke said.

The budget outline Thursday includes a proposed request of $30.4 million from ad valorem taxes, which Burke said is the same amount requested for 2017-18. Her projections show that although the numbers are the same, it may lead to a slight decrease in the millage rate set to support the operating budget as compared to last year.

The millage rate is currently 53.58 mils and the early projection for next year is the millage rate to cover the operating budget will be 53.45 mils.

“That is not our determination. That is the Board of Supervisors. It is out of our control,” Burke said of what the millage rate will be. “The district requests a specific dollar amount for support. It does not set millage. The district tries to estimate our effect on taxes.”

Although the millage rate for the operating budget will not increase, Warren County property owners will see an increase in the millage rate next year because of the bond referendum passed by voters earlier this year. The district is requesting $3.7 million next year to cover the debt service related to the bond, which is projected to increase millage rates by 6.55 mils.

“If you see the spike (in millage rate) from 17 to 18, that is the effect of what we will need once the bonds are sold to make sure we can cover the payment of the bonds that are being used for the upcoming construction projects,” Burke said. “We will only request what we need to make payments to those bond sales. When you look at the next year, you will actually see maybe a slight increase in that based on the funding sources.”

The budget will be voted on during the July meeting of the Board of Trustees.

GUIZERIX: An argument for celebrating seasonal holidays at the appropriate time 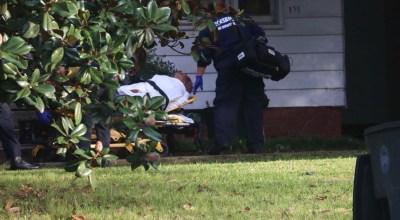 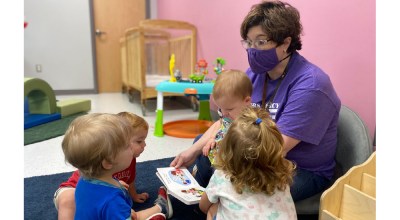