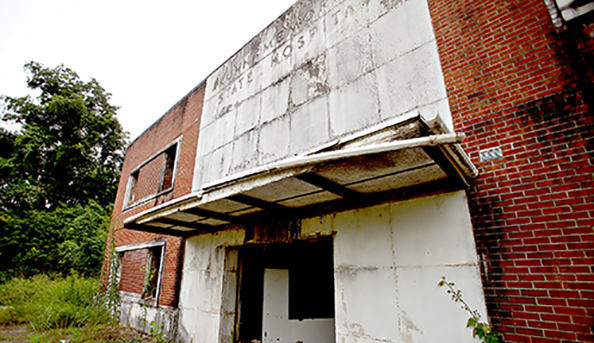 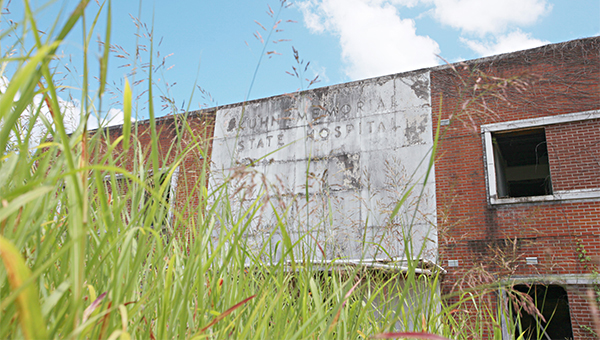 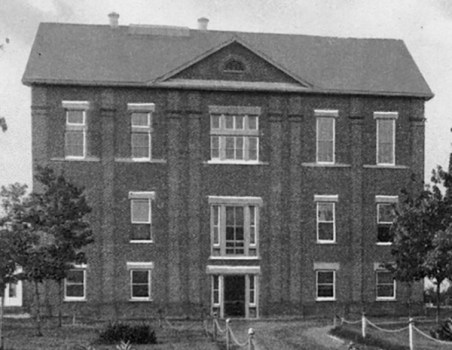 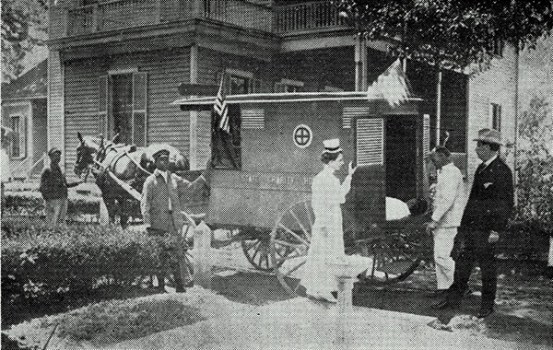 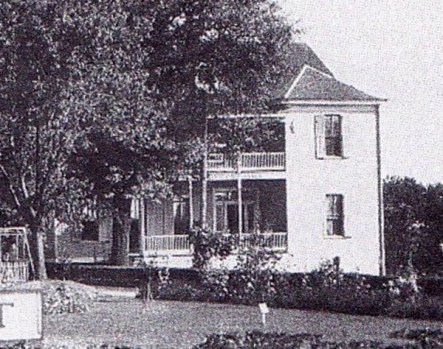 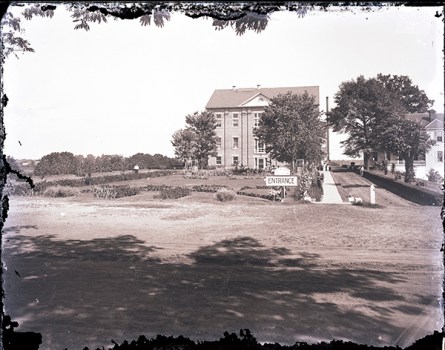 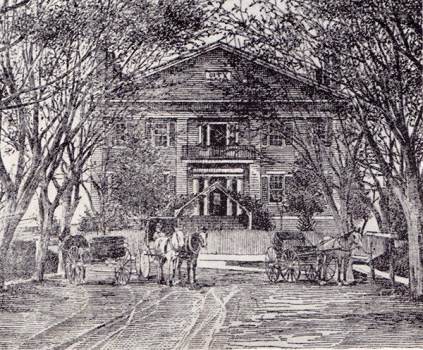 Jo Ann Franco remembers what it was like working at Kuhn Memorial Hospital.  ///  “It was an interesting place to work; we would get some things you wouldn’t see in a private hospital,” said Franco, who taught nursing at then-Hinds Junior College and later worked as a nurse at Kuhn in the final two years before it closed.

“At one time, there was a rehabilitation unit there, and we had blind division that had patients who went there to learn how to navigate and learn other skills. We got people from all over the state,” Franco said.

“We served patients and provided care for all, regardless of their ability to pay or not,” said Johnnie Johnson, who was director of nursing at Kuhn from 1980 until it closed in 1989. “These patients were local, and came from Louisiana and from across our state. We were classified as a level 3 hospital during the 80s, and sometimes we provided ambulance service to high level hospitals.”

Kuhn closed in 1989 when the state stopped funding for its charity hospital system as a cost-saving move, marking the first time in 106 years the state of Mississippi did not provide funding for a hospital in the city.

After Kuhn closed, there were several attempts to find programs to make the buildings viable — two were a nursing home and a youth mental facility — but nothing came to pass, and over the years the vacant buildings went into decline and disrepair. The city acquired the property in November 2016, and now the buildings are waiting for the wrecking ball.

But the buildings presently on the property are only the latest to occupy the property at 1422 Martin Luther King Boulevard, which for 142 years had been the site of a hospital complex that served not only Warren County, but the state of Mississippi.

The first was the Reading House, which the city acquired in 1847 for $1,200 to use as a hospital after the city’s first hospital burned. Union and Confederate soldiers were treated there during the Civil War, with the Union Army taking control of it after the siege for its wounded. The hospital was returned to the city in 1865.

In 1871, city officials asked the state for funding for the hospital because of the number of patients coming there from across Mississippi.

“The state agreed, with the condition the state establish a board of trustees,” said Nancy Bell, executive director of the Vicksburg Foundation for Historic Preservation. “That was when it started being called the state hospital.”

Two years later, the Legislature refused to provide further funding until 1883, when it approved an annual appropriation, that continued until Kuhn Closed in 1989. “The whole time the hospital was a city hospital,” Bell said. “The hospital was never sold to the state. The state provided money for the hospital, but it remained owned by the city.”

In 1901, the United Daughters of the Confederacy built an annex for aging Confederate veterans next door to the hospital.

“For the most part, the United Daughters of the Confederacy paid for the building with some help from the state,” Bell said. “It was a nice little home where people could live out their lives. The doctors for the hospital cared for them. Money raised by concerts and riverboat rides. In 1918 the building burned; five veterans were living there, and they survived the fire.”

In 1909, the university built an addition for the medical school with the plan that medical students would do their first two years of training in Oxford and complete their training in Vicksburg to get their degree.

The first — and last — class in Vicksburg started in September 1909 with 30 students.

In 1910, the Legislature refused to fund the school’s second year, opting instead to build a charity hospital in Jackson and relocate the medical school there. The three-story medical school building in Vicksburg later housed patients, and one floor became a dormitory for nurses. It also had an operating room and a lecture hall.

The buildings that bear the name of Kuhn were built at separate times. The building fronting Martin Luther King Jr. Boulevard that for many is the face of Kuhn, was built in 1962. The three-story building in the rear of the property was built in 1954 for $1 million.

One-third of that building’s cost was paid by Lee Kuhn, who grew up in Vicksburg and later moved to New York.

“When he died, he left $400,000 in his will to Vicksburg Charity Hospital, and asked for the board to decide the use of money to build the building,” Bell said. “The federal government put up the rest of the money.”

Kuhn, she said, did not ask for recognition or honor for his contribution, but “people just started calling it Kuhn Hospital.”

About two years before the hospital closed, she said, the nursing program was discontinued.

“We had foreign doctors working at the hospital,” she said of the final years. “There were not enough registered nurses. Each floor had a head nurse who was a registered nurse and there were lots of licensed practical nurses who took care of the patients.”

The rehab unit and blind division were removed.

“We just had patient care,” she said. “Then we had to transfer most of the patients who needed surgery to University (Medical Center). There were a lot of babies born there; a lot of people came in to deliver. It was a good comradeship among every one who worked here.

“You’d pray on the way there that they didn’t deliver the baby on you in the ambulance. It was a lot of interesting things.”

A lot of the cases transferred to hospitals like University of Mississippi Medical Center and local hospitals like Mercy and Vicksburg Hospital, Johnson said, were specialty cases Kuhn was not equipped to handle.

“A large number of our cases were maternal cases and newborn babies,” she said. “During this period (1980-89), Kuhn could boast the highest number of newborns within the city. They were delivered by nurse midwives on staff and some doctors. Mothers delivered at Kuhn, because sometimes they had no insurance, and sometimes they delivered because of personal preference.”

Johnson said the staff “worked long and hard hours to keep the hospital afloat.” During that same time, she said, the hospital achieved joint commission accreditation.

After the hospital closed, she said, nurses and staff were able to find jobs at local hospitals or hospitals in other cities.

“When I see my staff members, we always remember the good memories and the sad ones about closing the hospital,” she said.

Vicksburg pediatrician Dr. Gordon Sluice, who spent time at Kuhn as a medical student and later cared for some patients in the hospital’s nursery when he began his practice in 1982, said the hospital provided care for people who otherwise would not have received it. “They received quality care from a good staff,” he said.

Franco agreed. “It was a lot of good care given to people who could not have afforded to go any place but there.”