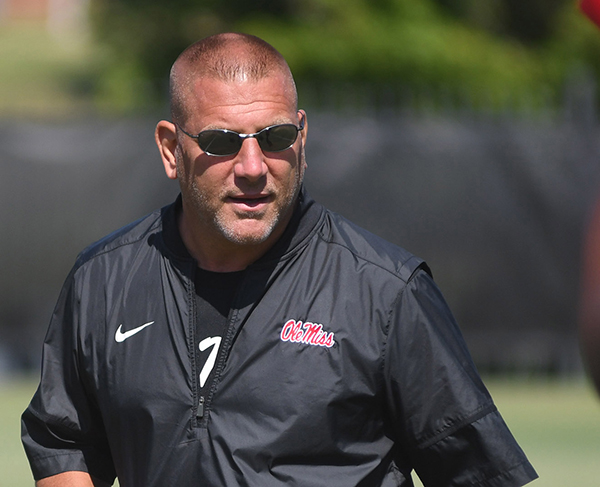 Tuesday, North Carolina hired Phil Longo, along with two other coaches, for the staff of new coach Mack Brown.

Originally hired by former Ole Miss head coach Hugh Freeze, Longo will serve as offensive coordinator and quarterbacks coach after two seasons at Ole Miss, where he helped the Rebels rank in the top 20 in total offense each year.

The Red Carpet Basketball Classic is moving across town. Because of a slew of concerns related to upcoming renovations at... read more