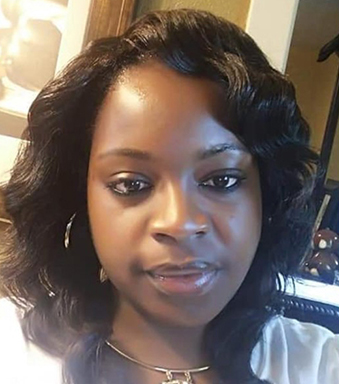 A Vicksburg man is being held by police for questioning in the death of his wife.

Sgt. Curtis Judge said Vicksburg police were questioning Paul Steward, the husband of Kacey Miles Steward. Judge said other people are also being questioned in the case, but no one else is being held. Steward has not been charged; however, he is expected to appear in Municipal Court Friday, according to police.

Kacey Miles Steward, 33, was reported missing Christmas Day. She was last seen Christmas Eve. Her body was found about 8:30 p.m. Wednesday in a wooded area in Warren County.

She was declared dead at the scene by deputy Warren County coroner Kelda Bailess and her body sent to the state Crime Lab in Jackson.

The cause of death was undetermined pending results of an autopsy.