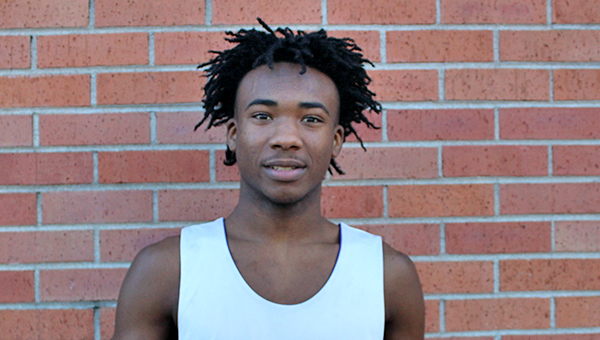 The St. Aloysius Flashes will ride into the MAIS Class AAA state tournament on the momentum of a big come-from-behind victory.

Thomas Trichell scored all eight of his points in the third quarter to help the Flashes rally from an 11-point halftime deficit as they beat Bowling Green 56-53 in the consolation game of the Class AAA South State boys basketball tournament on Saturday.

St. Al (17-10) will play host Leake Academy, the No. 2 seed from the North, in the first round of the state tournament either Tuesday or Wednesday. The exact date and time have not yet been set.

St. Al led 54-53 with nine seconds left when Trinye Brown sank two free throws to make it a three-point game. Bowling Green got a 3-pointer off in the final seconds but missed. Braxton Chewning grabbed the rebound to secure the victory.

Jace Schneider hit four 3-pointers and had a game-high 18 points for Bowling Green, and Rece Dillon had 12 points. The Buccaneers hit eight 3-pointers in the game and will go into the state tournament as the No. 4 seed from the South. They’ll play Heritage Academy in the first round.

In a league where margins are often razor-thin, the Warren Central Vikings created a mile of separation with their season... read more