Officials in one Mississippi city are closely watching a downtown building, fearing collapse.

City Buildings official Jay Eakes and others were assessing the building Monday. Eakes says the city’s fire chief was passing by and noticed the top of the building was 6 to 10 inches (15 to 25 centimeters) out of alignment.

Eakes says officials aren’t sure if the building began bulging out long ago or after recent storms, and adds officials are awaiting an assessment by engineers. He says the city asked business in the structure to close as a safety precaution.

More rain could cause the canopy to collapse, officials fear. 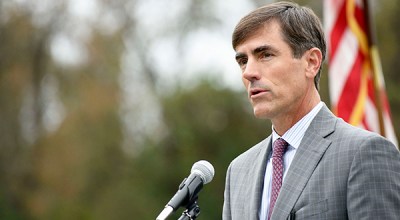 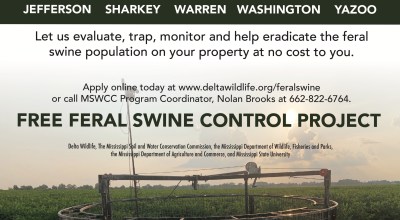 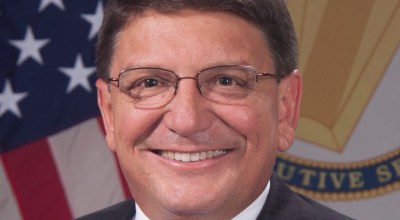