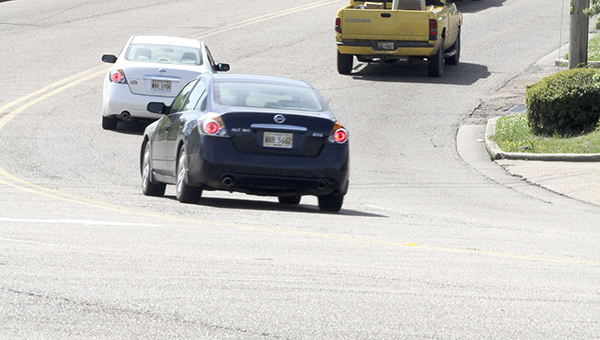 City officials are hoping for good weather in the next few months so the contractor hired to resurface city streets can start the project.

The Board of Mayor and Aldermen Wednesday authorized Mayor George Flaggs Jr. to sign an agreement with APAC-Mississippi of Jackson to do the work, which includes paving Pemberton Square Boulevard from its intersection with Halls Ferry Road to U.S. 61, and some streets in Cedar Hill Cemetery.

The total cost of the city’s second phase of street paving is $1.95 million.

North Ward Alderman Michael Mayfield said a starting time has not been set for the project, but added, “We’re hoping as soon as this weather breaks where we’ve been having so much rain, they’ll be prepare to get in and get started.

“This has been a long time coming,” Mayfield said. “This is what I call the tip of the iceberg, because we’re just getting started. Hopefully, there’s a lot more to come in the near future.

South Ward Alderman Alex Monsour said he is glad the board has moved forward on the paving work.

“We’ve gotten everything done so we can get on Pemberton, because we’ve been getting a lot of calls on it,” he said. “We just had to go through the (bidding) process.”

He said he expects some street work by the end of the month.

“Pemberton will be priority one, because that’s our heaviest area,” he said.

The board changed the way it bid the paving projects, deciding to bid all the projects as one instead of advertising for separate bids for the North and South wards. The move, they said, has saved money.

City officials said some subsurface work will be done on Pemberton Square Boulevard, which has had a history of problems.

The streets scheduled for paving in the North Ward include:

4 Baldwin Ferry Road from Hope Street to the railroad bridge;

4 Baldwin Ferry from Court Street to the railroad bridge;