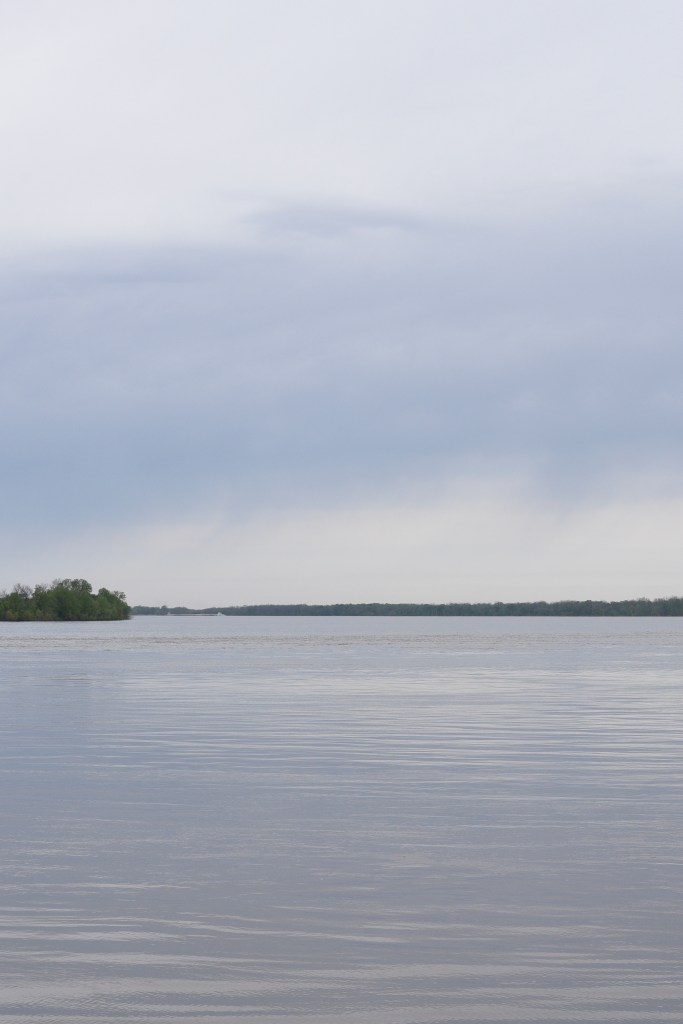 A warm front is expected to bring heavy rain to the lower Mississippi Valley, but a hydrologist with the National Weather Service Office in Jackson said the rains are not going to cause the Mississippi River to rise.

Initial predictions call for 2-4 inches in Warren County. The National Weather Service’s quantitative precipitation forecast, or QPF, which looks at a seven-day period from Friday through April 19, projects about 4-5 inches of rain over southern Arkansas, and 3-4 inches over northern Mississippi.

“It’s just going to slow the recessions on the river,” hydrologist Marty Pope said, adding the river will continue to drop; just not as fast as it has been.

“It’s going to depend how much rain and how intense it falls at times, whether it tries to take up a little bit at Arkansas City,” he said. “What we’ll see is just a slow recession or no recession.”

He said the local rains will have a similar impact on the flooded areas in the Yazoo backwater area.

“It depends on how much falls in there. Right now, the QPF I’m seeing right now, has got everything essentially over into the Arkansas area and maybe northern parts of Mississippi, but anything we get there is going to slow down the recession,” Pope said.

He said the northern areas of the backwater have not fallen.

“Our big issue is going to be what happens in the middle of the week, because that’s going to add more rain to the lower part of the (Yazoo) river which will increase flash flood incidents and may even stop the recession back there.”

“I know it’s going to slow it down even more,” said Peter Nimrod, chief engineer for the Mississippi Levee Commission. “A week ago, we were starting to get some real fall, three-tenths, four-tenths, coming out of the backwater, and then we had the rain last week, 4 inches over the Delta, and it knocked it down to real slow, a tenth a day.

“I imagine that’s going to continue that; keep that backwater falling real slow instead of bringing it up. It’s going to slow the process; it’s going to prolong the agony. The gates are open and that’s good news. It’s just going to take longer with this rain.” 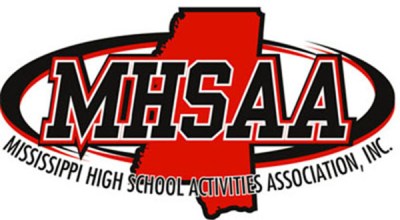 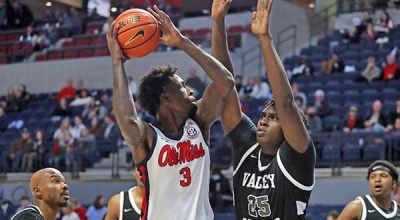