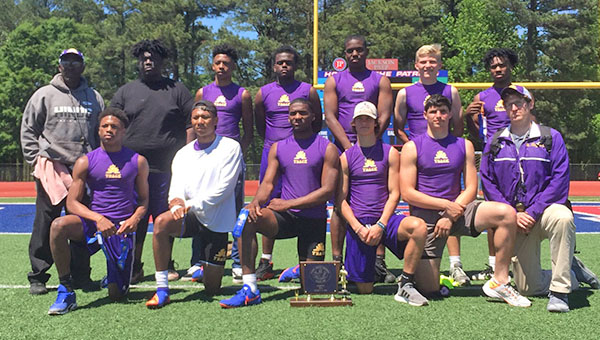 JACKSON — The St. Aloysius boys’ track and field team ran away with the MAIS District 3-AAA championship on Monday.

The Flashes posted 17 first- or second-place finishes and won 13 events to total 111 points. Park Place Christian was second, with 70 points, and Central Hinds was third with 48.

In the girls’ meet, St. Al won four events and finished second in the team standings. Hillcrest Christian won the team title with 83.5 points, St. Al had 78, and Park Place was third with 46.5.

Even at No. 3 in the country, there’s little margin for error in the congested Southeastern Conference standings. That’s what... read more